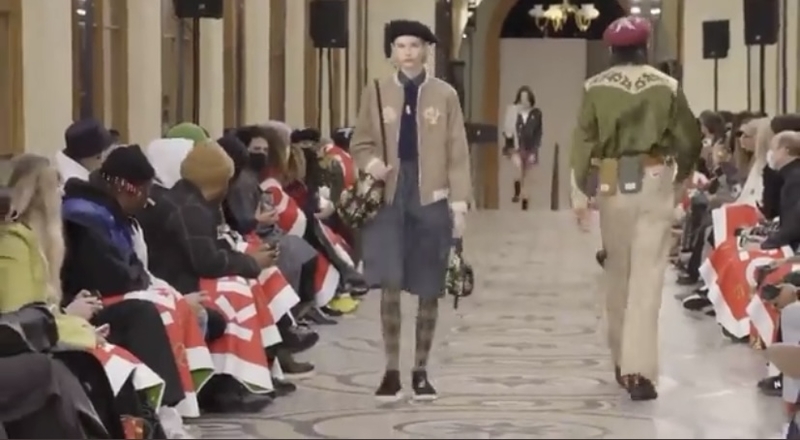 Some of the biggest names in hip-hop have been in Paris, for Paris Fashion Week. These include Kanye West, Pusha T, and more. New music from Lil Uzi Vert, Kid Cudi, Pusha T, and others were also played at NIGO’s Kenzo fashion show.

There was also an unreleased song premiered, which is from the late Pop Smoke. This was done while various models walked the runway, showcasing their various forms of attire. Steven Victor was also in attendance, who worked with Pop Smoke, prior to his murder in February 2020.

This Pop Smoke song will also appear on Nigo’s upcoming album, which will be available on March 25. Pusha, Uzi, Tyler, and more, will also be on this project.

The last piece of new music from the late Brooklyn rapper that we received, was his “Faith” album, in July 2020. This was Pop’s second straight number one album, and his second straight posthumous number one. It received mixed reviews, but there were still plenty of fan-favorite records on there. Appearances included Future, Kanye West, Pusha T, Pharrell, Dua Lipa, and more.

Check out the new Pop Smoke song being premiered during Paris Fashion Week, below.

new Pop Smoke song played at the Kenzo fashion show (will be released on Nigo’s album on March 25th) pic.twitter.com/jbSUVMXUmF

More in Hip Hop News
Antonio Brown trolls the Buccaneers, after their loss, sharing photo of him walking off during Jets game
The Weeknd becomes first artist to surpass 1 billion Spotify streams, in 2022