Home » Hip Hop News » New prison photo of Pooh Shiesty goes viral, after being sentenced to 63 months in prison due to 2020 shooting, in April 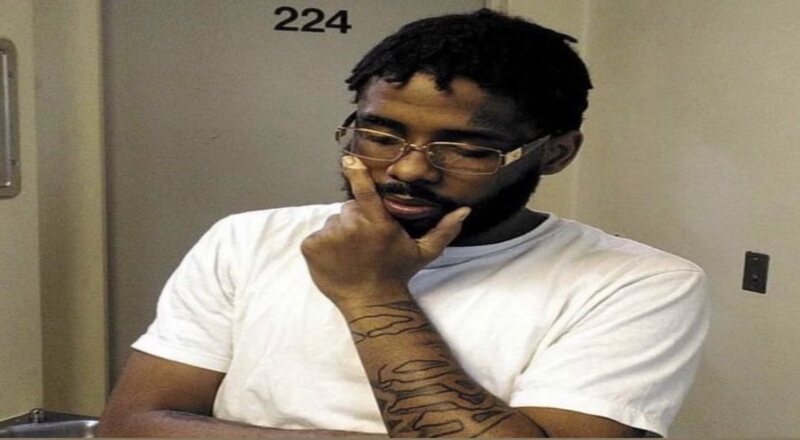 In early 2021, Pooh Shiesty became one of the year’s biggest breakout rappers. That came after his “Back In Blood” single with Lil Durk went viral, and ended up peaking at number 13, on the Billboard Hot 100 chart. It’s also currently 2x platinum in the US. Back In Blood went on to debut on Shiesty’s debut “Shiesty Season” mixtape, which debuted at number two on the Billboard 200. This all came after signing with Gucci Mane’s 1017 Records, in 2020.

Legal issues soon became a huge problem for Shiesty. He was arrested for a shooting in Miami, in October 2020, involving a drug and sneaker deal gone wrong. He was also arrested after shooting someone at the King Of Diamonds strip club in Miami, during Memorial Day weekend, of 2021.

Shiesty’s October 2020 case resulted in him getting sentenced to 63 months in prison, this past April. A plea deal was also able to get the Memphis rapper to avoid a 20-year sentence.

Now, a viral photo is surfacing of Shiesty, while in prison. Currently he is sporting a pair of glasses, as well as more facial hair, and his hair twisted. Shiesty was also posing with a white t-shirt on.

More in Hip Hop News
GloRilla continues to reject requests that she should get her body done; Says people need to get used to her slim body
Shenseea avoids question, at VMAs, about if she’s dating London On Da Track [VIDEO]