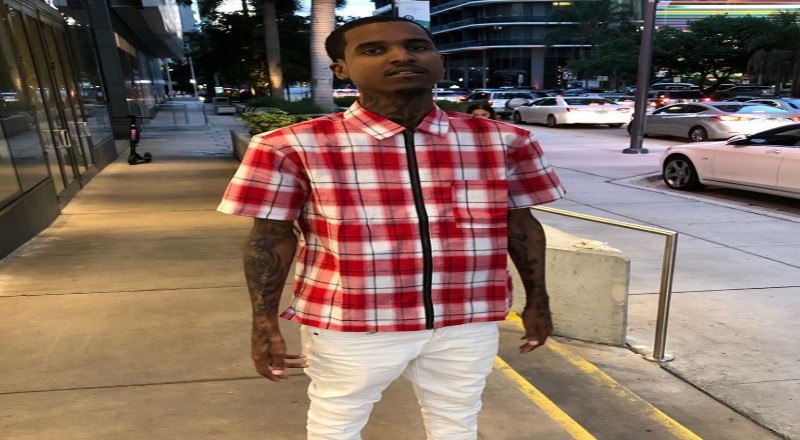 More news concerning the shooting of rapper Lil Reese has come out of the last couple of hours. According to multiple local news report, Reese is in critical condition. This update is a far cry from fellow Chicago rapper Lil Durk claiming that Reese was doing good. He is currently hospitalized at Advocate Christ Medical Center in Oak Lawn with a gunshot wound to the neck.

Monday afternoon police responded to a shooting at a busy intersection in the area of Markham and Country Club Hills. The shooting took place at 167th Street and Pulaski Road around 2:30 p.m. Witnesses told police that Reese, whose real name is Tavares Taylor, was being pursued in a car chase by an unknown driver. There were as many as 12 gunshots during the high speed chase. At one point the driver of the pursuing vehicle got out and shot Reese with what looked to be a small rifle. Responding officers found a car with blood on the driver’s side seat and on the ground near the car.

Before the cops got there, Reese was taken to nearby nearby Hazel Crest, where he was treated, stabilized and transferred to Advocate Christ.

Authorities have been searching nearby parking lot for the car. The car in question has been described as a white or grey Chevy Malibu, with tinted windows and a Wisconsin license plate.

More in Articles
49ers Dre Greenlaw Saves Teams Chances At Staying Undefeated With End zone Interception; First Red Zone Interception By Wilson In His Career
Nia Riley separates herself from the Fizz/Apryl mess and says her return was just a pop-up #LHHH