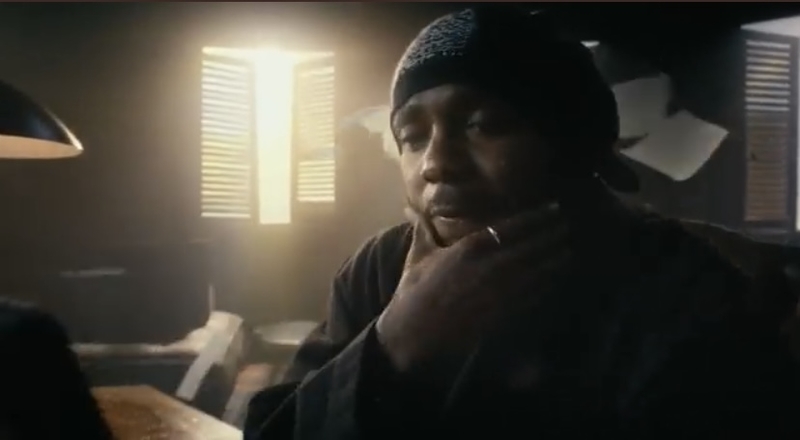 Fans still have a few more weeks to go, in finding out who will play in Super Bowl LVI. This year, the big game will be taking place at the new SoFi Stadium, in Inglewood, which is in the Los Angeles area.

Now, a trailer has been unveiled, in preparation for this star-studded halftime show. These visuals display every halftime performer, as a classic record of theirs, is also playing in the background.

A few weeks back, there was speculation that the Super Bowl could be moved, from Los Angeles. This was due to COVID-19 concerns in the area, but thankfully, it appears that this won’t be a problem. At the time, there were discussions about the SB possibly moving to AT&T Stadium, in Arlington, TX.

Check out the trailer for the Super Bowl LVI halftime show, below.