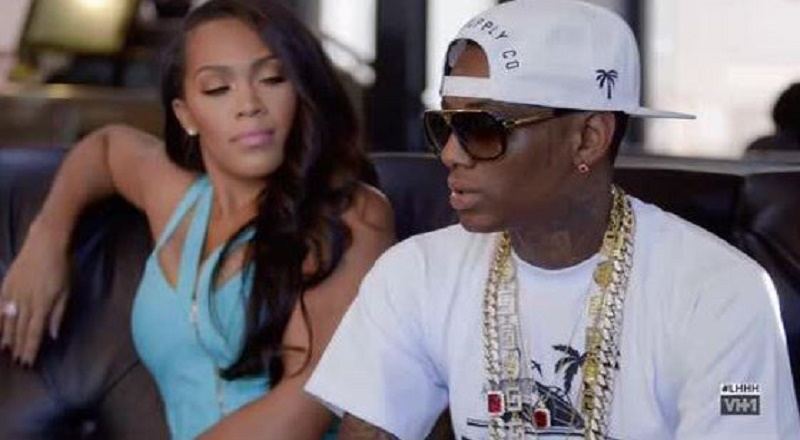 Currently, Nia Riley is finding herself being caught up in tons of drama taking over the internet. As everyone knows, Soulja Boy is in the middle of drama with Chris Brown. This drama will see the two young men doing a celebrity boxing match, sponsored by Floyd Mayweather.

From the beginning, Soulja Boy has made this a very personal beef. As the past few months have gone by, Soulja Boy has picked fights with almost everyone. Even in the middle of going in on Chris Brown, Soulja paused to hit on Nicki Minaj, a newly single lady.