Home » Hip Hop News » Nice try, Hornets, but you still lost! Kemba Walker and company need to man up and actually beat one of these teams, make a trade, or face missing the playoffs 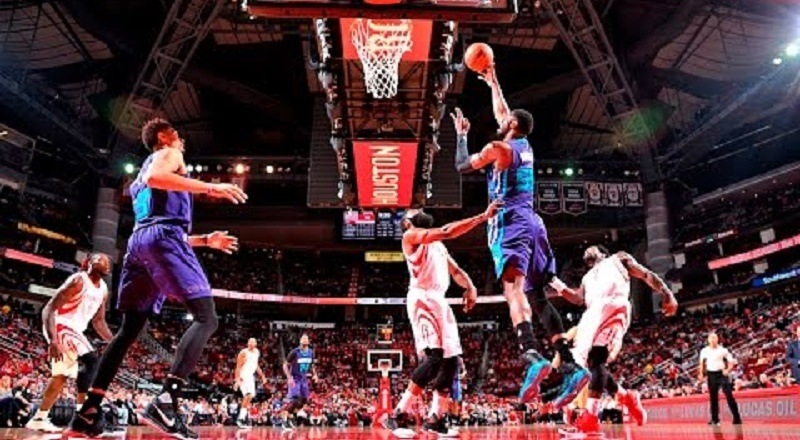 Because of how bad the Charlotte Hornets/Bobcats have been, over the years, they get a lot of attention because they’re finally good. People love a good comeback story and that’s what the Hornets would be if they were really 30-8 right now, instead of 20-18.

If the Hornets were actually winning the games they had legitimate shots at winning, they would be the number one seed in the East. But, the Hornets like blowing double digit leads, and getting off to slow starts. All of their comeback efforts seem to come up short.

When Dwyane Wade left the Miami Heat, the Charlotte Hornets became clear cut favorites to win the Southeast Division. For some reason, they don’t want to make that happen. Worst of all, players are having 40 and 50 point nights against one of the NBA’s toughest defensive teams.

When speaking of the Hornets, the mainstream media says they don’t have a superstar. Kemba Walker clearly led this team to the 48-34 season, last year, and their 3-2 lead against Miami in the playoffs. This season, Walker has played good, but he has not played great.

It gets tough in a long season, but with the tough schedule and leads falling apart, the Hornets need Kemba Walker to go out here and beat his 52 point career high. What should have happened in San Antonio was for Walker to become an assassin, which is easier said than done with their defense. Last night should have seen the same.

The campaign is for Kemba Walker to land an All-Star Game appearance, but Walker needs to play like an All-Star in the big games. Each nationally-televised game featuring the Hornets, this season, has been a loss. Yes, Charlotte is better than they were, last season, at this time, but they need to step it up.

Even with the addition of Isaiah Thomas, the Hornets are fully capable of beating the Boston Celtics, but they are 0-2 against them. Ever since the Raptors went through their “man up” revelation, Charlotte doesn’t own them anymore, but they easily could. Last week, Charlotte was third in the East and now they are holding onto the last spot.

Time is running out on the Hornets, they need to get it together and win if they want a playoff spot and an All-Star. A game like the one, last night, in Houston, could’ve been the win they needed.

Watch highlights from the Rockets/Hornets game below: