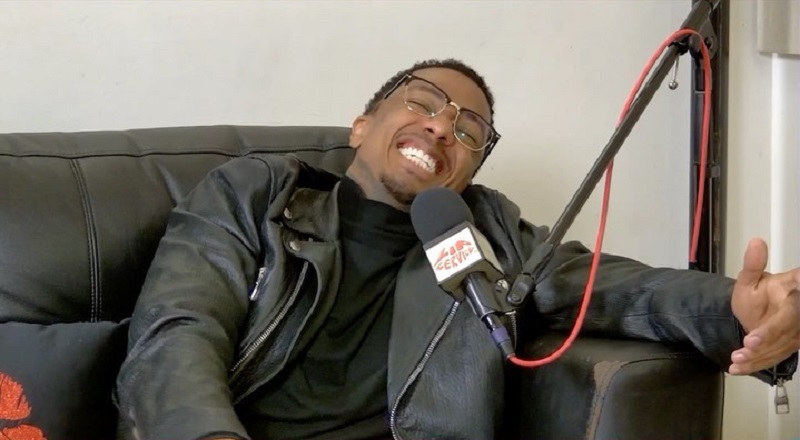 Nick Cannon admits he may have more children on the way

Nick Cannon’s first children were his oldest set of twins with Mariah Carey. In 2014, Nick Cannon and Mariah Carey announced they were divorcing. The divorced was finalized in 2016. Almost immediately, Nick Cannon revealed he was expecting his third child. According to reports, Nick Cannon currently has four children on the way.

Nick Cannon is the father of seven children. However, Nick Cannon’s son with Alyssa Scott, Zen, sadly died from brain cancer. After that, Nick Cannon announced he was expecting another child. Reports say that Nick Cannon will have eleven children before 2022 ends. At one point, Nick Cannon said he would have a vasectomy. The MTV host claims after his son died, many women were showing sympathy, leading to other things. As a result, Nick Cannon told Angela Yee on her “Lip Service” podcast that he could have more children.

Nick Cannon admits he may have more children on the way