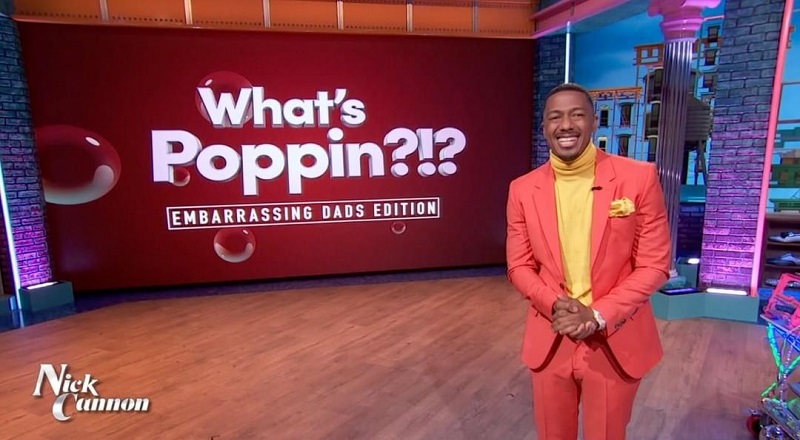 Nick Cannon allegedly has three more babies on the way

Nick Cannon allegedly has three more babies on the way