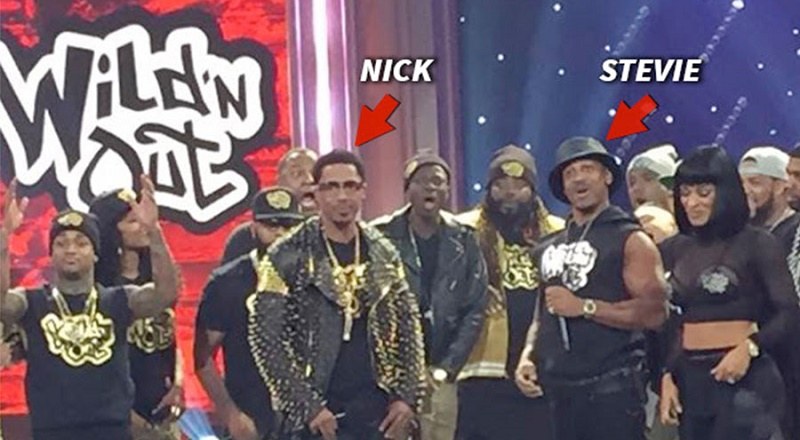 Recently, Stevie J and Joseline have been all over the news. This is rare for them to receive this type of exposure before the spring, as they are from “Love & Hip Hop Atlanta.” But, following season four, the couple was given their own spinoff series.

Stevie J and Joseline have adjusted well to the spotlight and are doing their media rounds. Recently, Stevie J and Joseline visited Nick Cannon on “Wild’N Out,” as K. Michelle did. The insult comedy variety show got a little serious while they were there, according to reports.

During the series of these reported attacks, Stevie J actually got personal with Nick Cannon. Even in the wake of his divorce from Mariah Carey, Nick Cannon is often teased for that relationship. But, TMZ is reporting that Nick Cannon got offended when Stevie J claimed to have slept with her and blows were almost thrown.