Home » Articles » Nick Cannon Cannot Win As Social Media Declares Him Dead With #RIPnickcannon Trending, Eminem Already Made The Winner Without Even Putting Out A Response To Cannon’s Diss Record | [VIDEO] | [REACTIONS] 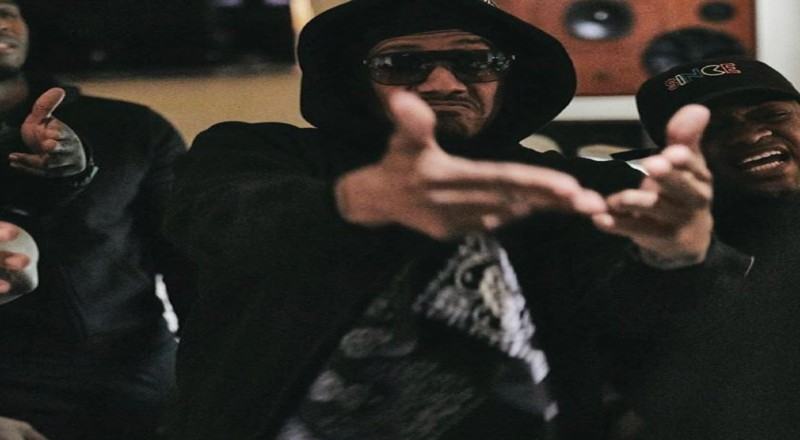 Even when Nick Cannon tries, he still ends up taking an L in some kind of way. The longstanding feud between Eminem and Nick Cannon has been reignited by Em’s latest shot at Nick and Mariah on Fat Joe’s ‘Lord Above’ record.

It all first started back in 2002 when Eminem dissed Nick Cannon’s now ex-wife Mariah Carey. Nick, doing what husbands should do when their wives are disrespected, took up and defended his wife. In 2009 Cannon posted a scathing blog article criticizing Eminem for the disrespect aimed at his then-wife. Cannon told Eminem to come find him and settle things like men, inferring that they would have to physically fight. Well Eminem didn’t take too kindly to that challenge and laid in with another diss track. If anyone remembers how Marshall Mathers was around 2009, then they would know that he was not one to be messed with. Eminem made his name as not only one of the most lyrical rappers ever, but also for his no-holds-bar and grotesque lyrics. He came back with the strongest response in the beef thus far when he released ‘The Warning’.

Now 10 years later, the feud is back in full swing. Cannon responded to Eminem’s verse on Lord Above with a diss record called ‘The Invitation’. Strangely enough, he had Suge Knight featured on the track. Also on the record were Cannon’s improv comedic cast mates from Wildin’ Out. Given the disrespectful and harsh bars Cannon threw at Eminem, you would think he finally caught a win against the Detroit rapper, right? Wrong.

In the age of social media, diss records and fans’ reactions to them can be felt widespread. Eminem hasn’t even responded back to Cannon’s Invitation record and the internet has already declared him the winner. The hashtag #ripnickcannon has been trending all day with fans roasting the radio host for his bars aimed at Eminem. Many online called out his lyrics where he dubbed himself the new Pac, all while having widely believed Tupac killer Suge Knight as a feature. Rap fans were saying that Eminem doesn’t even need to respond back given his status as legend in comparison to Cannon’s subpar reputation as a rapper. It’s been a crazy turn of events so far. We’ll have to see what happens next.

thank you Mac Miller for this fire line🔥🔥🔥 #ripnickcannon pic.twitter.com/FyHypY3DC2