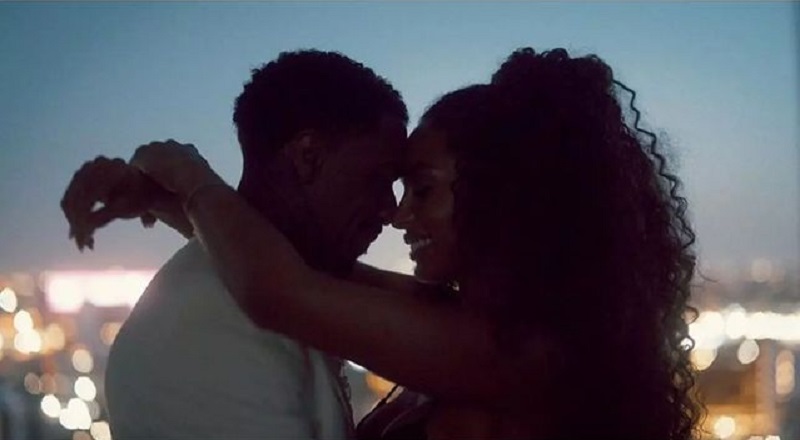 Nick Cannon hints that he is getting engaged

Nick Cannon vowed celibacy and then one of his baby mamas said she was pregnant by him again. After that, Nick Cannon said the loss of his son and women throwing themselves at him. During a recent interview, Nick Cannon admitted he was open to getting back with Mariah Carey. The conversation centered around marriage. Now, only days later, Nick Cannon posted the above photo, which makes it look like he is soon getting married.

Nick Cannon hints that he is getting engaged

More in Hip Hop News
Kanye West hit with lawsuit from production company, after not paying $7.1 million, for assisted concerts
Rolling Loud is set to bring the heat to Miami, in a week, for its summer 2022 festival