Home » Hip Hop News » Nick Cannon postpones taping of his show from January 3 to January 10, due to COVID spikes 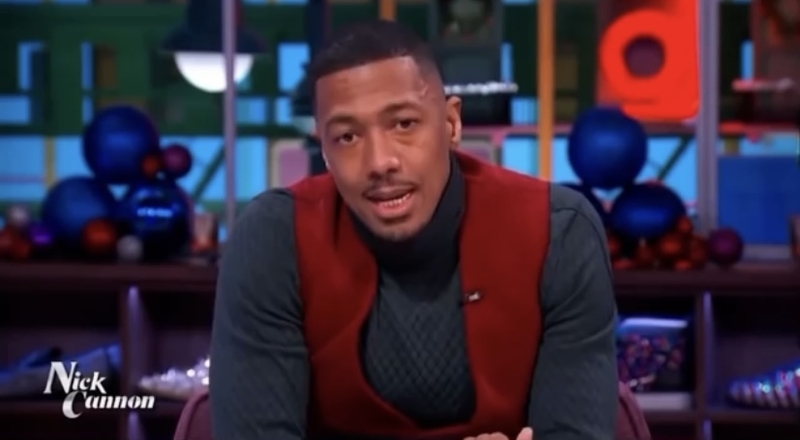 December has been a difficult month for Nick Cannon, due to the death of his infant son, Zen. Zen had been battling brain cancer, as Cannon went on to thank all of his supporters for the overwhelmingly amount of support, during this difficult time.

“Due to the growing number of new COVID-19 cases and to ensure a safe return for our crew members and staff, “Nick Cannon” will now return with new episodes on Monday, January 10, instead of Monday, January 3, as previously scheduled. We continue to observe all relevant New York City health and safety protocols, and wish everyone a happy and healthy holiday season.”

Hopefully, Nick Cannon will have no more COVID issues regarding his show, and things can return to normal operations. Cannon filming his show has definitely seemed to have helped give him additional comfort as well, in the midst of the loss of his son.

Check out Nick Cannon announcing the postponement of The Nick Cannon Show, by a week, below.

Continue Reading
You may also like...
Related Topics:featured, nick cannon

More in Hip Hop News
Asian Doll Moves on From Jackboy With a New Man, Seen in Her IG Story [VIDEO]
Jay Z shuts down idea of doing a Verzuz, during Twitter spaces conversation – “Nobody can stand on that stage with me” [VIDEO]