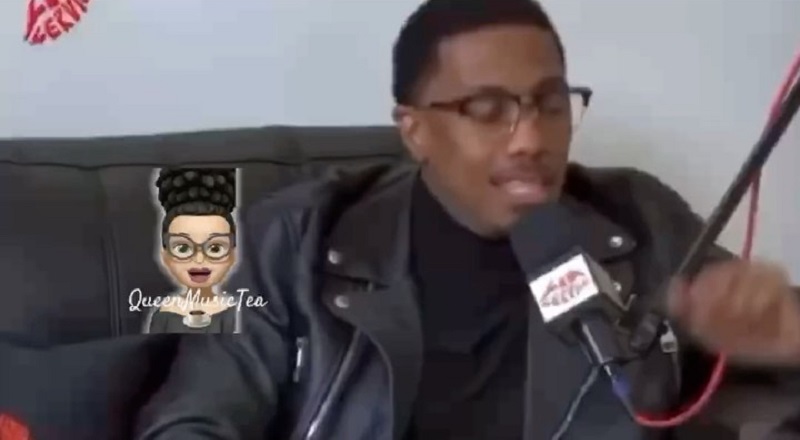 Nick Cannon says most women need help with their hygiene

Nick Cannon has become a source of much discussion, over the years. Initially, Nick Cannon was written off as a child entertainer. After all, Nick Cannon rose to fame as a Nickelodeon host. His claim to fame was “Nick from Nick,” during “Slimetime Live.” As a result, Nick Cannon was not taken very seriously when he began releasing music.

Nick Cannon has spoken on having so many children. Also, Nick Cannon has become vocal in the current racial debates. Recently, Angela Yee had Nick Cannon on her “Lip Service” podcast. The first clip has gone viral. In this clip, Nick Cannon spoke on women and how they take care of themselves. When Cannon spoke, he said that 80% of women actually need assistance with hygiene.

Nick Cannon says most women need help with their hygiene

More in Hip Hop News
Lizzo earns her second number one single, on Billboard Hot 100 chart, with “About Damn Time”
Solomon Buchi trends on Facebook for calling his wife “Not the most beautiful woman” [PHOTO]