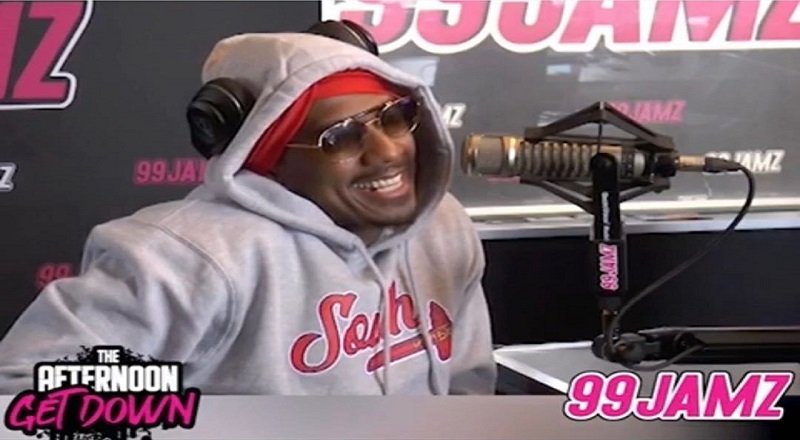 Recently, Nick Cannon has been thrust back into the spotlight, over the past few months. Much of this is due to him dissing Eminem, putting that back on the spotlight. During his “Power” media run, 50 Cent was asked about this, and he had nothing but laughs going.

50 Cent laughed, saying nobody has ever taken Nick Cannon seriously, as a rapper. Continuing with more jokes, 50 Cent said Nick Cannon once had a lane as the next Will Smith, but that’s over. He later advised him to just focus on “Wild ‘N Out.”

Nick Cannon was recently in Miami and stopped by 99 Jamz, where he spoke to Supa Cindy. She came right to him, asking about the Eminem beef. Despite having bad blood with Eminem, Nick Cannon said he is open to working with 50 Cent, having previously appeared in his “Disco Inferno” music video.

More in Hip Hop News
Stunna 4 Vegas ft. DaBaby and Lil Baby – “Do Dat” [VIDEO]
Richard Jefferson is trolling Tim Duncan, said “got carried” his whole career and Twitter is putting him on blast, as Duncan led the Spurs to a Finals win over JEFFERSON’s Nets, not realizing it’s a joke, meant to be funny