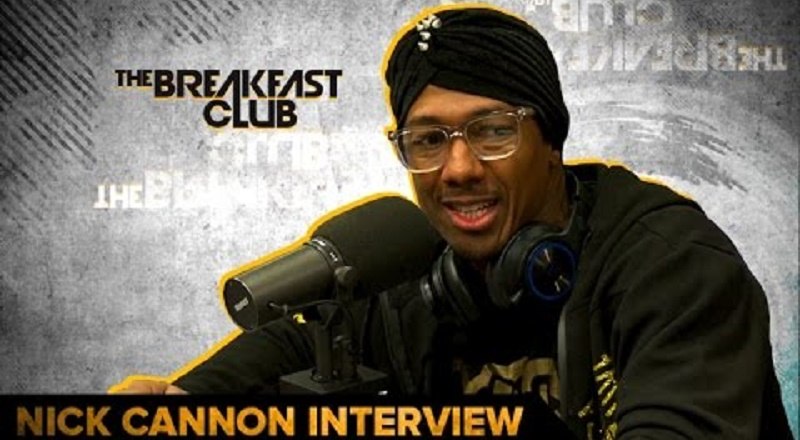 Honestly, there isn’t a time when Nick Cannon isn’t in the spotlight. He is often on NBC’s primetime music programs and he is the MTV2 face, going ten years strong. This week, Nick Cannon decided to jump back into the music, however.

Nick Cannon dropped his Ike Turnup mixtape, inspired by Jay Z’s now-infamous line on Beyonce’s “Drunk In Love.” The mixtape boasts appearances from many of the hottest newer artists out. This has given the popular entertainment more music momentum than almost ever.

Recently, Nick Cannon stopped by “The Breakfast Club,” speaking with DJ Envy, Angela Yee, and Charlamagne Tha God. The interview focused more on his personal life than the music. While the mixtape was discussed, they mostly talked about Nick Cannon’s new baby, him and Chilli from TLC, and his current relationship with Mariah Carey.