Home » Hip Hop News » Nick Cannon wants all the smoke with Eminem, shouting out Fat Joe for new album, but responding to Em’s diss, and threatens to beat his a** [PHOTO] 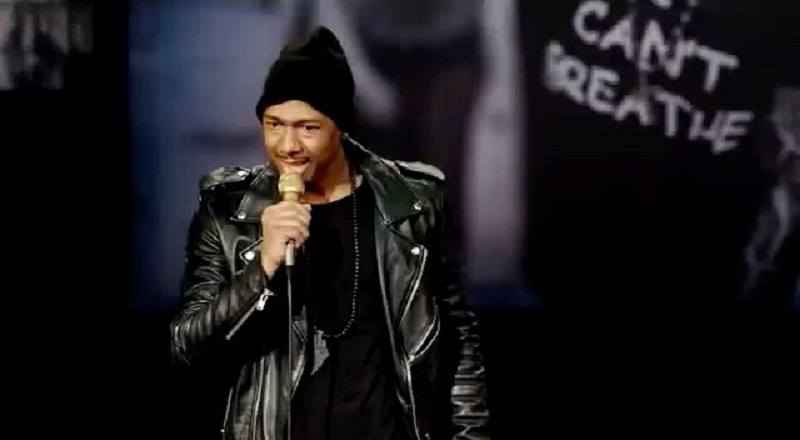 A decade ago, Nick Cannon was married to Mariah Carey, who used to date Eminem. In some older records, Eminem mentioned Mariah Carey, and he dredged her back up for his Relapse album. When he did, he found himself confronted by Nick Cannon, as any husband would.

Late in 2009, Nick Cannon and Eminem had one of the oddest rap beefs ever, which did eventually end. However, recently, Nick Cannon mentioned his past issues with Eminem, on T.I.’s podcast. Joking about his physical size, Nick Cannon said he told Eminem they could meet.

On his new album, Fat Joe features Eminem on the “Lord Above” track, which also features Mary J. Blige. This song boasts Eminem coming directly for Nick Cannon, a whole decade later. So, Nick Cannon is, again, saying he will beat Eminem down, if he’s really about the smoke.

More in Hip Hop News
Fat Joe and Dre talk “Family Ties” album and bringing all the heavy-hitters together, on “The Breakfast Club” [VIDEO]
The Game Says XXXTentacion Would’ve Been on Travis Scott‘s Level By Now if He Was Still Alive [VIDEO]