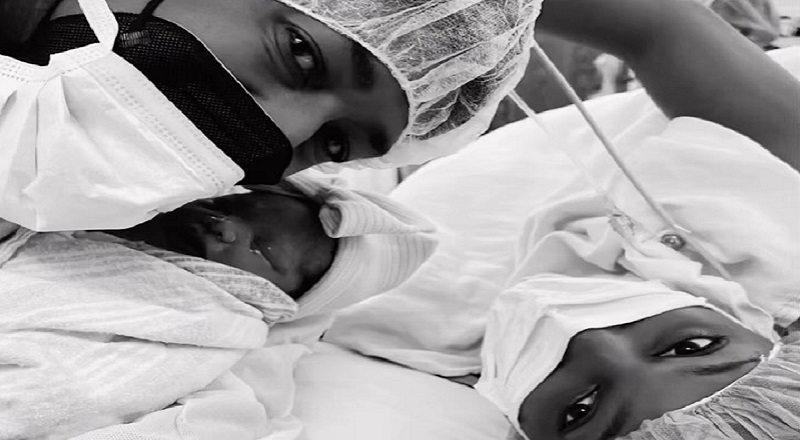 Nick Cannon is one of the most recognizable figures in entertainment. At Nickelodeon, Cannon began as a teen host, and ended up running the network. In between time, he partnered with MTV for “Wild ‘N Out.” Cannon returned to “Wild ‘N Out” in 2015 and it became the most popular show on the network. During that time, he and Mariah Carey split, and he began having children with other women.

Nick Cannon spoke about having children with multiple women on “The Breakfast Club.” With each of his kids, Cannon always does a maternity shoot. As a result, he is often roasted on social media. When Nick Cannon spoke on “The Breakfast Club,” he explained this. Cannon said he does a maternity shoot for each child to mark the moment, because its special. Last year, Cannon welcomed his son, Zen, with Alyssa Emm. Months later, Cannon shared on his talk show that his seventh child passed away.

Nick Cannon originally said he was going to be celibate, following the loss of his son, Zen. Later, there were reports claiming Nick said he may have two or three more children in 2022, alone. When asked about this, Nick said it was hard to remain celibate. He said after the loss of Zen, many women were giving him sympathy, resulting in the birth of more children. With that being said, Cannon and Lanisha Cole have welcomed his tenth child, his daughter, Onyx Ice Cole Cannon.

More in Hip Hop News
Mother of son who destroyed her home responds to social media; Woman explains her son suffers from mental illness and is 6’2,” 270 pounds [VIDEO]
Omarion talks journey to mindfulness, his new book, “Unbothered,” B2K drama, and more on “The Breakfast Club” [VIDEO]