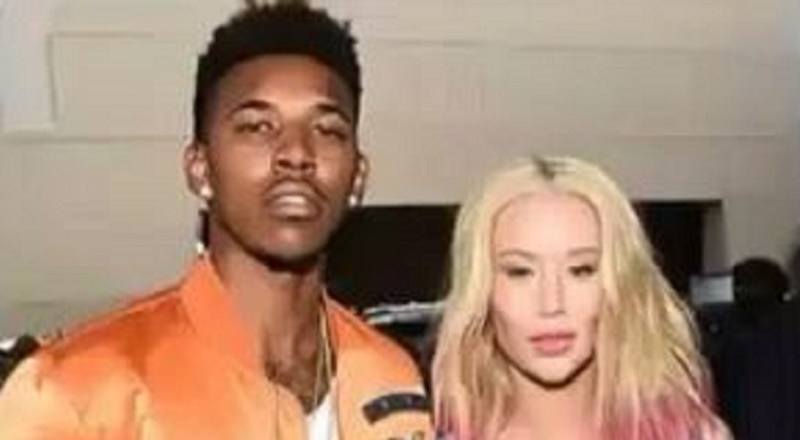 Prior to her relationship with Nick Young, Iggy Azalea remained rather quiet about her private life. It was an open secret that she was dating rapper, A$AP Rocky. The two went public about their dalliance after their 2012 breakup.

When Iggy Azalea emerged as a mainstream artist, Nick Young was revealed to be the man in her life. Despite playing alongside Kobe Bryant for the Lakers, Nick Young is best-known for his social media antics. His latest one may cost him his potential marriage.

Talking with teammate, D’Angelo Russell, Nick Young was caught talking about other women. First, he was asked about Amber Rose and he said he never did anything with her. But, he did admit to having something going on with a 19-year-old woman and it was shared to SnapChat.

Check out the SnapChat footage here.