Home » Hip Hop News » Nicki and Quavo join Ella Mai on the #BoodUpRemix and Twitter is going in on them for ruining her song, and the Bardi Gang says Nicki is desperate to top Billboard 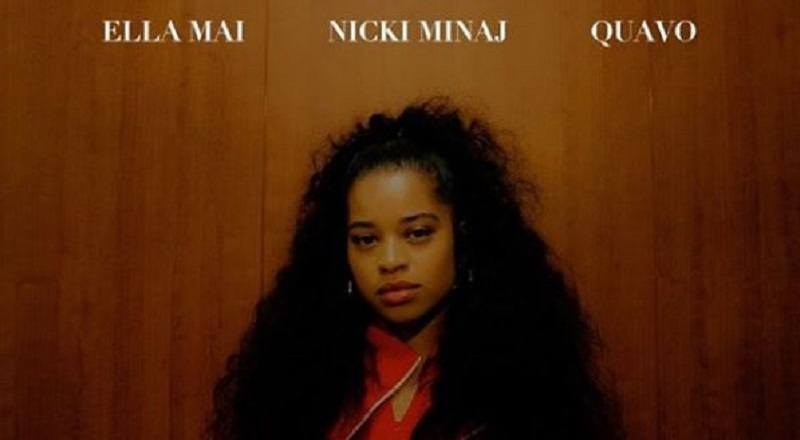 Fan bases can really be something else. Not everything Nicki Minaj does is about Cardi B, or vice versa. What Cardi B has done over the past year has been nothing short of impressive, and she deserves that top spot.

At the same time, the work Nicki Minaj has put in, over the past decade, has earned herself the right to be called a legend. Her efforts not only made herself into a star, but also breathed new life into Cash Money Records. The label crossed over in many ways, courtesy of Nicki.

When the “Boo’d Up” remix was announced, it was Ella Mai linking up with Nicki Minaj and Quavo. This news comes in the wake of Cardi B topping Billboard, for a second time, with “I Like It.” As Cardi B has her second number one hit, Nicki has never topped Billboard, and some fans have said Nicki is desperate to go number one.

Read the tweets about the #BoodUpRemix below:

Continue Reading
You may also like...
Related Topics:billboard, boo'd up, cardi b, cash money records, ella mai, i like it (cardi b), nicki minaj, quavo, ricki says