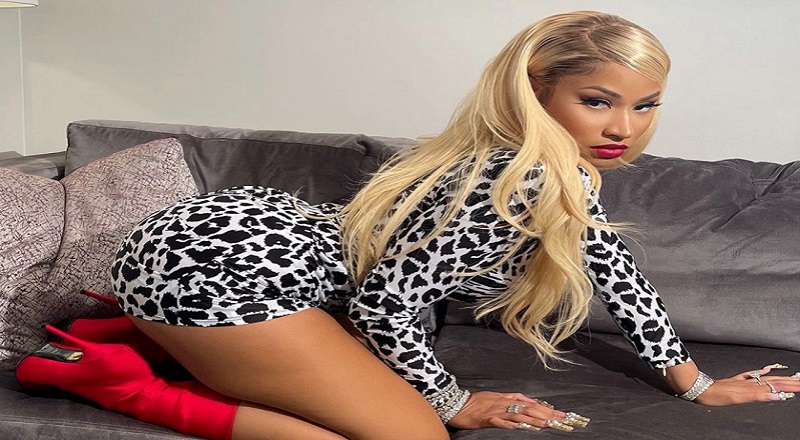 Already, Nicki Minaj called people out for trying to create tension between her and Candiace Dillard. This season, “The Real Housewives of Potomac” had Nicki co-hosting. When she talked about it, Nicki said she was hard on Candiace, and the other ladies.

As Nicki Minaj continued to talk, she said she and Candiace have no problems. Still, there are people looking for problems between the ladies. Ultimately, Nicki admitted to being a big fan of the show, in general.

Earlier this afternoon, rumors began about Nicki Minaj, at the reunion for “The Real Housewives of Potomac.” The word is that Nicki and Candiace almost got into a fight. Even though reports say this, there is no video evidence to confirm these rumors.

More in Hip Hop News
Summer Walker Says She Didn’t Want to Release “Ex For A Reason,” Featuring JT, as a Single, Originally Wanted to Put Out “Toxic;” Supposedly Didn’t Have a Say in Decision
Adele’s New “Easy On Me” Single, Becomes Most Single-Day Streamed Song, in Global Spotify Chart History