Home » Hip Hop News » Nicki Minaj and Kenneth Petty May Get Hit With $15 Million Default Judgement, as They Continue to Ignore Lawsuit, by Petty’s 1995 Rape Accuser, Who Claimed That They’ve Been Intimidating Her 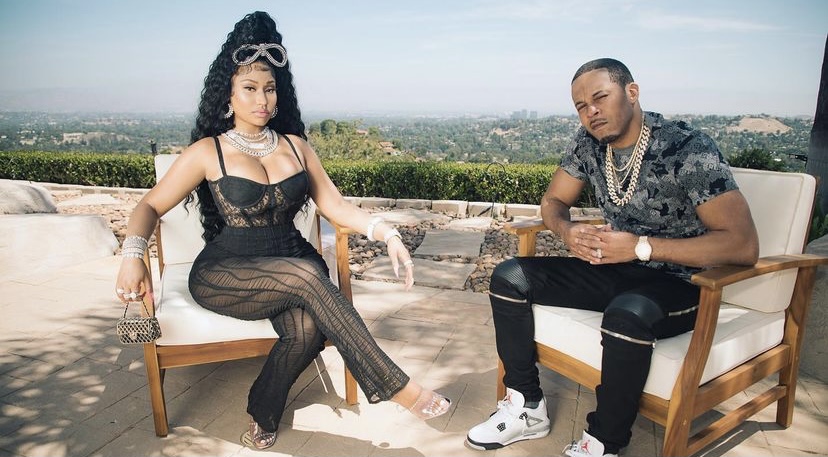 Nicki Minaj and her husband, Kenneth Petty, have been in hot water lately. Petty recently plead guilty, in his legal case of not registering as a sex offender, in the state of California. He’s scheduled to be sentenced in January 2022.

Minaj and Petty were also recently hit with a lawsuit by Jennifer Hough, Petty’s 1995 rape accuser. Petty was convicted of first-degree rape that year, and went on to serve four years in prison. He then had to register as a sex offender in the state of New York.

Over a month ago, Hough also filed a lawsuit against Minaj and Petty, stating how she’s supposedly been intimidated by the two. This is said to be due to her refusing to recant her story, of what happened, in 1995.

According to documents obtained by Hollywood Life, Minaj and Petty haven’t responded to this lawsuit yet. Now, Hough’s attorneys are seeking a default judgement, which could be $15 million. Attorney Tyrone A. Blackburn requested to:

“Please enter the default of defendants Onika Tanya Maraj, and Kenneth Petty, AKA Zoo, pursuant to Rule 55(a) of the Federal Rules of Civil Procedure for failure to plead or otherwise defend this action as fully appears from the court file herein and from the attached affirmation of Tyrone A. Blackburn, Esq.”

Last month, Hough also appeared on “The Real,” and maintained her stance, of what Petty allegedly did to her. This was met by backlash from fans of Minaj, but held her ground, and was passionate in telling her story.