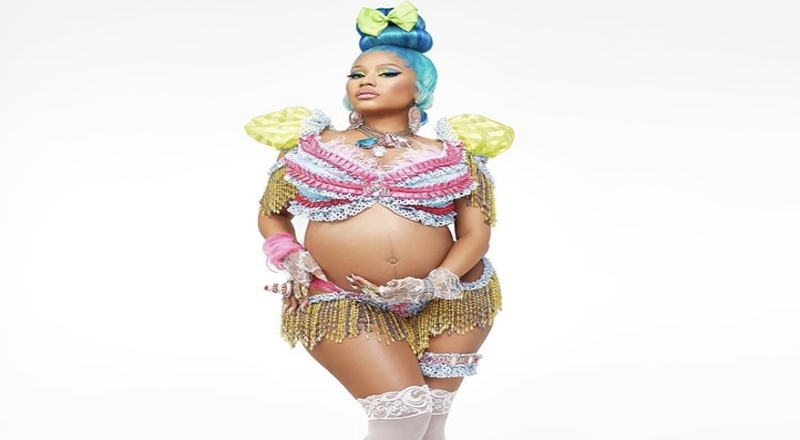 Nicki Minaj originally announced her pregnancy in late July but many fans seemed to know for a while as they believed she had a baby bump. This was especially evident while shooting the video for Tekashi 6ix9ine’s “TROLLZ” single, which became the No.1  song in the country for a week on the Billboard Hot 100 chart.

Now, Minaj has officially given birth today, according to TMZ. The child was born in Los Angeles as her husband, Kenneth Petty, was reportedly right by her side. As of now, the name or gender of the baby is still unknown.

Minaj and Petty officially got married last fall after their marriage license almost expired. This was a private event done in Los Angeles and that occurred months after he moved to the city to be with her. Early this spring, Petty got into some very serious legal issues as he was arrested for not registering himself as a sex offender in the state of California.

Congrats to both Minaj and Petty on the latest addition to their family. Fans are happy that she has brought a baby into the world following over a decade of dominance in the music industry. She said last fall that she was retiring from music but that has not been the case so far, as evident wit the TROLLZ record with 6ix9ine.

More in Hip Hop News
LeBron James amazed Twitter, with his dunk at the buzzer, in Game 1, as fans are mystified that he can do that, for no reason, at age 35 #NBAFinals #HeatLakers
Bryson Tiller Honors Breonna Taylor With Billboards In Hometown Of Louisville