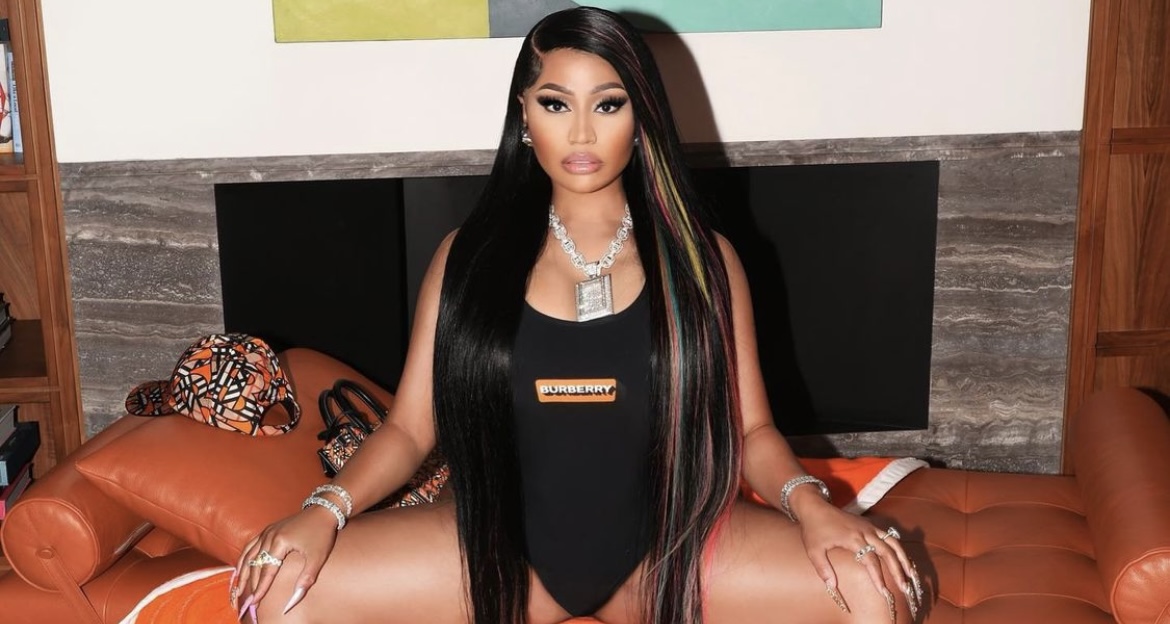 Now, Nicki is on her way to putting out another major record. She is bringing back her Queen Radio show on Apple Music, on August 11.

In addition to Queen Radio, Nicki is also releasing a new single on August 12, this is titled “Freaky Girl.” This announcement caused the Barbz on social media to be ecstatic, as Nicki continues to bless fans with new music, in 2022. The countdown is also now on for many, for another potential Nicki hit, with “Freaky Girl.”

With Nicki on her fourth single of 2022 coming up, many wonder if her fifth studio album will also finally be arriving. The last project that she released came back in August 2018, with her “Queen” album. Since then, Nicki has been featured on plenty of hits and dropped several of her own, but a new project has been a mystery, since then.

Check out Nicki Minaj announcing the return of Queen Radio, as well as her upcoming “Freaky Girl” single, below.

More in Hip Hop News
Iggy Azalea vents on Twitter about people talking about her body
Kid Cudi walks off stage during Rolling Loud performance, because fans kept throwing trash at him [VIDEO]