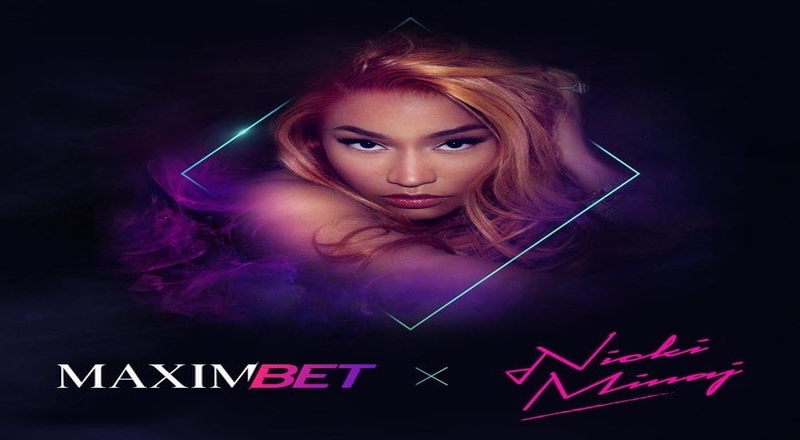 Nicki Minaj continues to be one of the biggest artists in the world, as she’s been consistent with her music releases, in 2022. She’s put out three singles this year, which were “Do We Have A Problem?” featuring Lil Baby, “Bussin” featuring Lil Baby, and “We Go Up,” featuring fellow New Yorker, Fivio Foreign.

Nicki is also starting to get more endorsements, as she is now working with MaximBet, a new sports betting platform. Nicki just announced that she is their newest investor, advisor and first global ambassador & creative director.

“I am so proud & excited to be the newest @MaximBetUSA investor, advisor and first global ambassador & creative director of Maxim Make way for the Queen of lifestyle sports betting Get ready for the best parties & more.”

Maxim Bet will also reportedly be part of the release of Nicki’s upcoming fifth studio album, which is listed as “NM5.” A release date hasn’t been set, though. MaximBet will also collaborate with Nicki, on her next tour. It’s been almost four years since Nicki’s last studio album, “Queen,” in August 2018.

Check out Nicki Minaj announcing her new MaximBet collaboration, below.

More in Hip Hop News
Pharrell announces “Cash In Cash Out” single, with 21 Savage and Tyler, The Creator, coming on June 10
Young Dolph’s alleged murderers request hearing date to be postponed to July 1