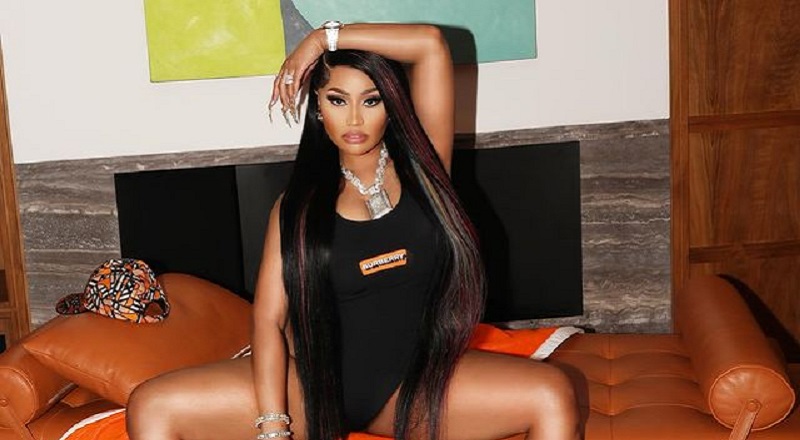 Nicki Minaj drags fans on Twitter who called her age out

Nicki Minaj has always had a love/hate relationship with her fans. While Nicki Minaj has her dedicated fan base, her “Barbz,” there is another community of fans. These fans are often highly critical. Some would say they really are not Nicki Minaj fans at all. Whatever the case, Nicki Minaj is more than equipped to handle anyone who is not respecting her.

Nicki Minaj recently dealt with some fans who were harassing her. If these people wanted attention from Nicki Minaj, they got it. Not only did Nicki Minaj clap back on a fan for trying to age shame her, she also went as far as reporting them. In addition, Nicki Minaj posted a photo of one of the fans, and called him “ugly.” With another fan, Nicki responded to her saying she was nervous on a date, telling her she should be, and calling her “ugly and stank.”

Nicki Minaj drags fans on Twitter who called her age out