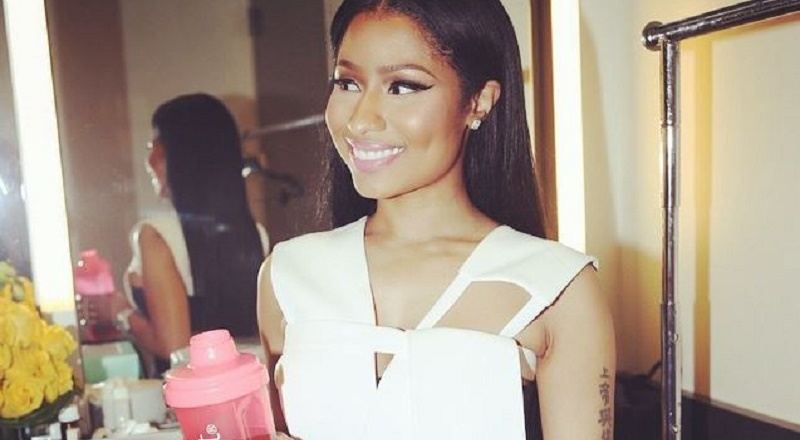 This past week, the aftermath of the BET Awards took place and hip hop media was dissecting what took place. Recently, Joe Budden has gained a popular platform in “I’ll Name This Podcast Later.” During this podcast, Joe Budden had something to say about Meek Mill and Nicki Minaj.

Marisa Mendez, a host on Joe Budden’s show, pointed out how the media took what he said out of context. Regardless, Joe Budden’s comments about how Meek Mill got Nicki Minaj were sure to cause controversy. It ended up getting more controversial than most could imagine.

Quite a few times, Nicki Minaj has come under controversy, but never like this before. Prior to this, few people realized the Vice President of the United States and Joe Budden share similar names. This is something Nicki Minaj slipped up on, when she favorited disrespectful posts on Twitter about Biden, mistaking him for Joe Budden, leading to her getting bashed on Twitter.