Home » Hip Hop News » Nicki Minaj goes in on French Montana after he announces a track with Justin Bieber on #ThaCarterV, asking if Wayne told him to announce that, calling him “ThE gOaT iZ bAcK head a**,” later saying she didn’t post that, and deleting both tweets [PHOTO] 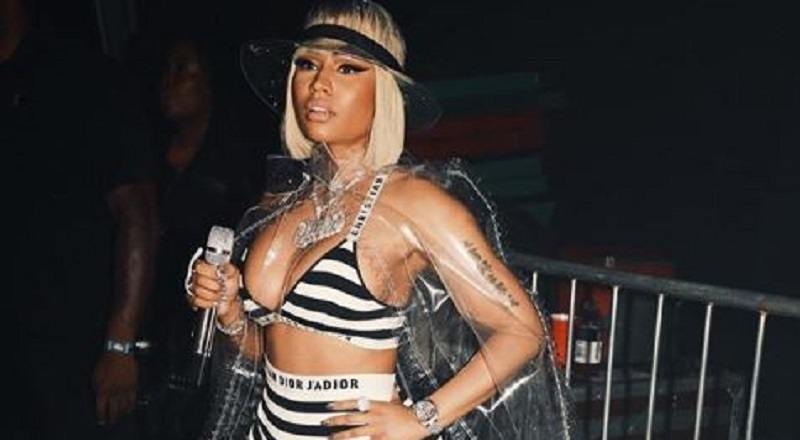 Anyone who knows anything about Nicki Minaj knows that she is no stranger to controversy. However, she refused to beef with Cardi B, which was a great moment for hip hop. When it comes to her crew, she has a history of getting her jabs in, though.

Nicki Minaj reunited with Young Money, last year, and it looks like they are leaving Cash Money Records, now. Even still, Lil Wayne helped her get her first major label deal. Last night, French Montana announced he and Justin Bieber have a song on his Tha Carter V album.

Not long afterward, Nicki Minaj’s Twitter replied to French Montana, going in on him. Her account asked French if Wayne told him to say that, and clowned his “the goat is back” line. Later, Nicki Minaj updated her Twitter, saying she didn’t tweet that, and deleted both tweets, leading some to believe she really did.

More in Hip Hop News
Marliesia Ortiz and Swae Lee are back together… Swae Lee celebrated his birthday with Ortiz and she shared a video of their birthday dinner [VIDEO]
21 Savage won $373,000 after the Golden State Warriors won the #NBAFinals, last night [PHOTO]