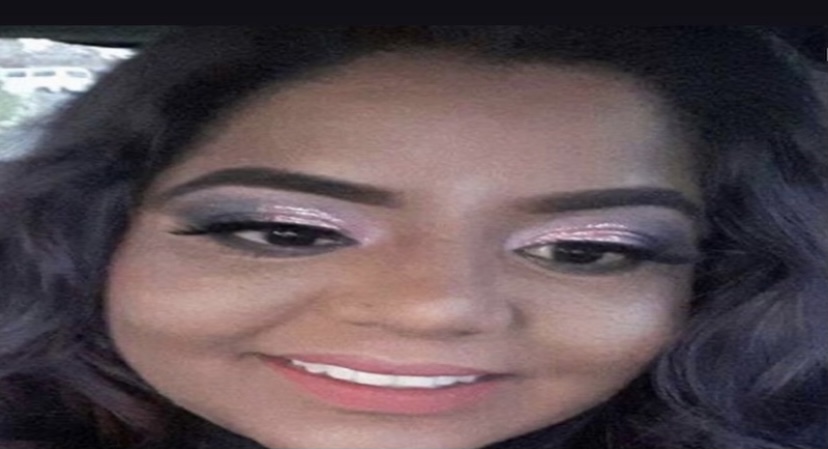 Nicki Minaj has been going off all week, on Twitter. This comes after claiming how she was unvaccinated, and doesn’t plan to change that, until she does more . She also added that her cousin’s friend’s testicles were supposedly swollen, due to taking a COVID-19 vaccine. Nicki even dissed CNN’s Don Lemon, after he called out anti-vaxers.

Nicki is now attacking reporters on social media, as she believes that they’ve been harassing her family, in Trinidad & Tobago. One in particular, is Sharlene D. Rampersad.

In her Instagram stories, Nicki said Rampersad’s days are “f*cking numbered,” and how she’s a “dirty h*e.” Nicki went on to leak her phone number, and clowned her looks as well.

Nicki doesn’t seem like she’s slowing down with her aggressive social media activity anytime soon. This also comes after her Twitter account got suspended. Trinidad also shut down the swollen balls claim, made by her cousin’s friend. Nicki fans have even protested at the CDC headquarters in Atlanta, to side with her stance on COVID vaccines.

More in Hip Hop News
WizDaWizard, a member of Kodak Black’s Sniper Gang, was found dead, this morning; Investigation is beginning [VIDEO]
Drake’s “Certified Lover Boy,” is Number One Album in US, For Second Consecutive Week