Home » Hip Hop News » Nicki Minaj is projected to debut at number two, on US albums charts, with “Beam Me Up Scotty” reissue 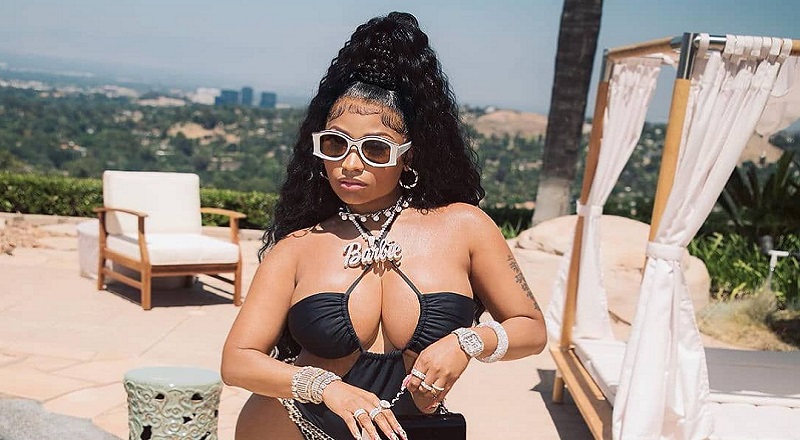 Back as if she never left, Nicki Minaj is the hottest rapper in the game, like it’s 2009. Ironically, her latest run comes with a re-release of her 2009 project. Beam Me Up Scotty is projected to debut at number two, on the US albums chart.

In 2009, Nicki Minaj released Beam Me Up Scotty, and this project made her a household name. She would go onto sign to Young Money, where she teamed with Drake and Lil Wayne. This trio would go onto make countless classic records, together.

Nicki Minaj released the Beam Me Up Scotty reissue, to much fanfare. She reunited with Drake and Lil Wayne, for “Seeing Green,” a new single, and then did a remix to Drake’s “Best I Ever Had.” Projected to sell 73,000 copies, in its first week, Beam Me Up Scotty is projected to debut at number two, on the US albums charts.

Continue Reading
You may also like...
Related Topics:beam me up scotty, best i ever had, drake, featured, lil wayne, nicki minaj, seeing green