Home » Hip Hop News » Nicki Minaj just destroyed Drake, in the #HardWhiteMusicVideo, according to Twitter, because she dismantles a scorpion in the video, “Scorpion” is the title of Drake’s latest album [VIDEO] 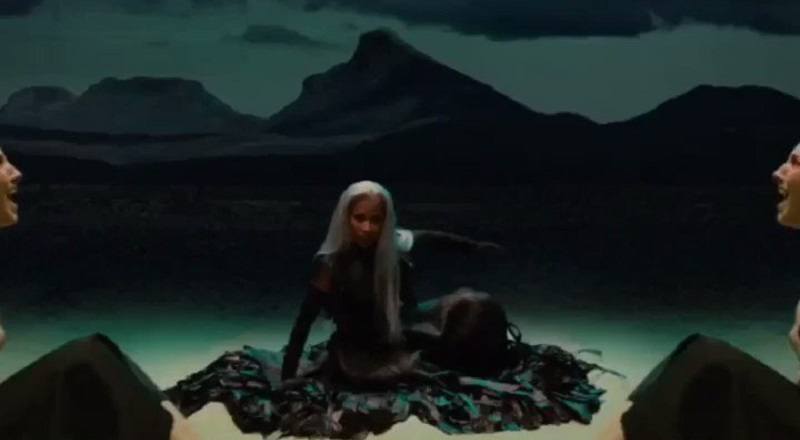 Recent history at Cash Money Records has seen a lot of in-fighting, leading to Young Money becoming its own entity. With that, Drake’s label status is up in the air. If Drake is still on the Young Money roster, he is likely to soon leave the label.

Nicki Minaj, meanwhile, took a four year hiatus, where fans begged her to drop an album. Instead, Nicki cracked jokes, and then Remy Ma came for her. After that, Cardi B ended up taking over music, and the two fell for the beef the media planned for them.

Drake has been supportive of Cardi B, in the past, especially during her rise. However, when it comes to Nicki Minaj, he has seemed a little distant from her. A lot of this is just fan speculation, with them reading into things, but they take this distance as beef, and Nicki Minaj’s “Hard White” scene of a scorpion being destroyed as a shot at Drake.

Read the tweets about Nicki Minaj below:

More in Hip Hop News
Poor Romeo! Romeo Gets Upset After Hearing That Angela Wants Them To Go On A Double Blind Date Together; Angela Says The Time Is Not Right For Her and Romeo to be together (FULL VIDEO) #GUHH [VIDEO]
#HipHopBootCamp Fans Are Tired Of Fizz and his attitude; Say that Tiffany Deserves Better and They Are No Match For One Another #MarriageBootCamp [PHOTOS]