Home » Hip Hop News » Nicki Minaj is listed as a writer on Remy Ma and Fat Joe’s “Plata O Plomo” album; Fans speculate that Remy and Nicki have been working together all along #fakebeef? [PHOTO] 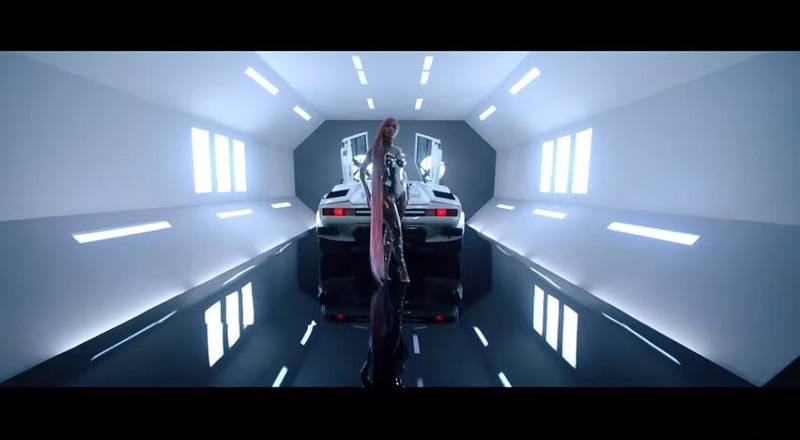 When Remy Ma came out of prison, the media tried to hype a beef between Remy and Nicki Minaj. Much of this was due to Nicki Minaj cornering the market of female rap. However, both Nicki and Remy only gave each other props and said they wanted to work together.

Last year marked three years since Remy Ma was released from prison, and there’d yet to be a collaboration. Instead, Nicki Minaj was taking shots. Because she felt they were shots at her, Remy Ma dropped “ShETHER,” but Azealia Banks was Nicki’s target.

Aside from a few direct Nicki responses, Remy’s beef has been one-sided. Now, the credits for Remy Ma and Fat Joe’s Plata O Plomo album shed light on a different story. For some reason, Nicki Minaj is listed as a writer on the album.

More in Hip Hop News
Princess Love continues blasting Ray J, telling one fan that she hasn’t seen him in a week [PHOTO]
Marcus Smart is being accused of getting a girl pregnant, not giving her money he promised her, threatening her, and having a confrontation at a restaurant