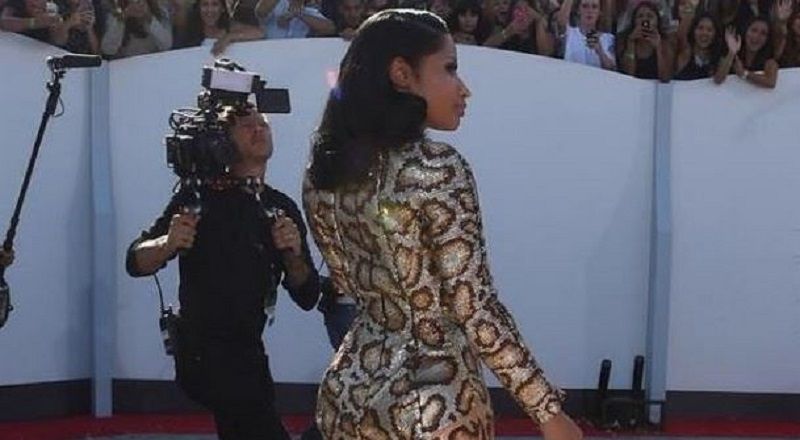 Numbers dominate the game and numbers don’t lie, well if they do it can cost the person making the numbers lie dearly. But, authentic fans is something that cannot be bought. This is something all the major artists in the industry understand and this is why they often thank their fans.

Nicki Minaj amassed an enormous fan base in a relatively short period of time. First, signing with Young Money, and then building the chemistry with Drake helped make her into a household name. Since, Nicki Minaj has become one of the biggest commercial acts in the game.

Recently, Nicki Minaj released her “Anaconda” single, which has dominated the game for a little over a week. She left a lasting impression at the 2014 MTV Video Music Awards. Now, Nicki Minaj has risen from number thirty-nine to number two on the Billboard Hot 100, so she left her fans a message on Instagram.