Home » Hip Hop News » Nicki Minaj rebrands her website into MySpace, calling it “NickiSpace,” bringing back all kinds of nostalgia from fans [PHOTO] 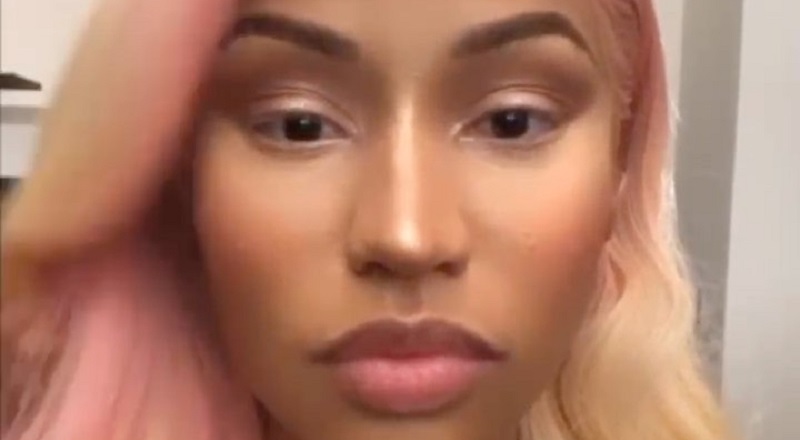 For seven years, Nicki Minaj dominated as nearly the only relevant female rapper in the game. Early in her career, she battled with Lil’ Kim, who was fading from the spotlight. A few years later, she and Remy Ma briefly battled.

In 2017, Cardi B rose from reality TV to become the biggest rapper in the game, period. Commercially, she’s had more success than Nicki, and the two became fast rivals. Since then, Nicki has released another album, topped Billboard, and become a mother.

Nicki Minaj is currently doing some promotion and she decided to do a throwback. She has rebranded her website into MySpace, turning it into a 2008-style MySpace profile. However, instead of MySpace, she is calling her website “NickiSpace.”

More in Hip Hop News
Kevin Hart asks Tariq Nasheed why his opinion should matter and that he’s done pretty well for himself doing comedy that’s NOT funny, after Nasheed says “Zero F*cks Given” is “NOT funny”
Future and Lil Uzi Vert’s ‘Pluto x Baby Pluto’ Album Debuts at No. 2 on Billboard 200 Chart Behind AC/DC’s ‘Power Up’