Home » Hip Hop News » ITS GIVING COKE! Nicki Minaj gets dragged on Twitter for going off on so many people 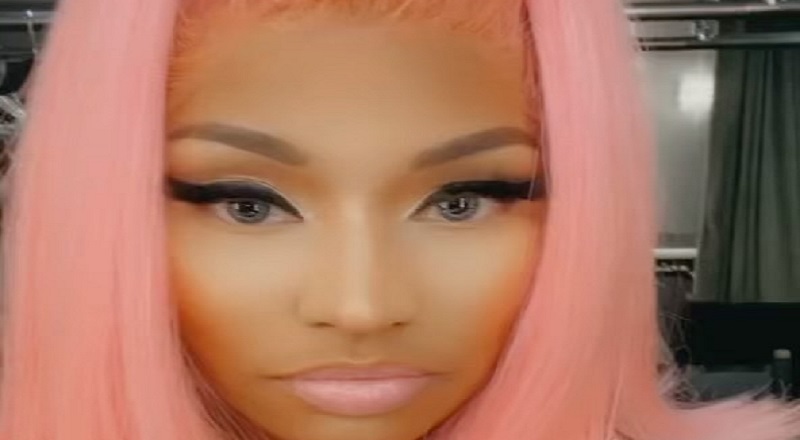 Nicki Minaj is the biggest female rapper of all time. When she debuted, few people could have predicted the run that Nicki would have. For a solid five years, Nicki Minaj was the only relevant female rapper in the game. As a result, any female rapper with any moderate success was almost immediately pit against Nicki.

Nicki Minaj first contended with Iggy Azalea. After no previous problems, the media hyped a beef between them. Remy Ma returned from prison in 2014 and she and Nicki were on good terms. There was even a Hot 97 interview, where Remy called in during Nicki’s interview, and they showed love. However, after “All The Way Up,” the media pit Remy and Nicki against each other, leading to beef.

Nicki Minaj took away the one thing haters had to say about her, when she released “Super Freaky Girl.” Not only did “Super Freaky Girl” reach number one on Billboard Hot 100, it also debuted on top of the charts. After that, Nicki decided to do the official remix, and only add up-and-coming female rappers to the record. As a result, JT, Akbar V, BIA, Maliibu Miitch, and Katie Got Bandz appeared on the song. Unfortunately, this led to a lot of subliminal disses among other female rappers. After having enough of it, Nicki Minaj vented on Queen Radio. Her statements have gone viral and Twitter is now making “ITS GIVING COKE” trend as an insult to Nicki.

More in Hip Hop News
French dentist gets arrested for doing unnecessary work to patients from low income neighborhoods, but the female arresting officer has captured the attention with her backside
Moneybagg Yo hints at Ari Fletcher being pregnant, after posting a baby bump photo