Home » Hip Hop News » Nicki Minaj reveals she always hated “Your Love,” and Twitter comes with jokes of the girl on IG Live horribly singing the song, but drag Nicki for disrespecting her classic, which some say is her best song [VIDEO] 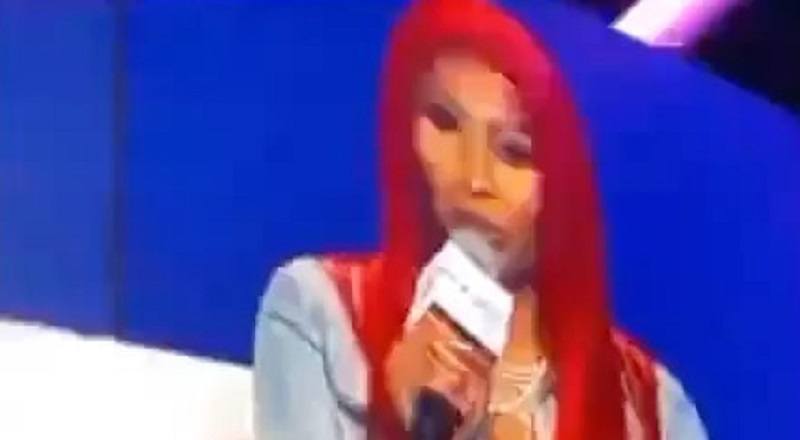 There was a time when the Young Money talent was unproven. Even though Drake was hot and Nicki Minaj was, they had very little mainstream success. Also, Tyga was there, but his success was underground.

The summer of 2010 saw that change, when Drake and Nicki Minaj scored radio hits, owning the summer. For Nicki Minaj, she broke through with the “Your Love” single. This was the song that officially transitioned her from mixtape star to mainstream star.

Nicki Minaj recently spoke with Irving Azoff, and she revealed some major news. Their conversation saw Nicki Minaj admit to never liking her “Your Love” single, also “Starships” and “Anaconda.” This has Twitter up in arms, confused on why Nicki hates her classic, but fans dug up a video of a girl ruining the song.

Watch the entire video and read the tweets about “Your Love” below:

More in Hip Hop News
Toronto Raptors able to come up with twelfth straight win, in dramatic fashion; Beat the Indiana Pacers in final seconds on Serge Ibaka game winner #RaptorsvsPacers
50 Cent walks out on Complex interview and calls the host a “demon,” after he asks if he punched French Montana, which 50 denies [VIDEO]