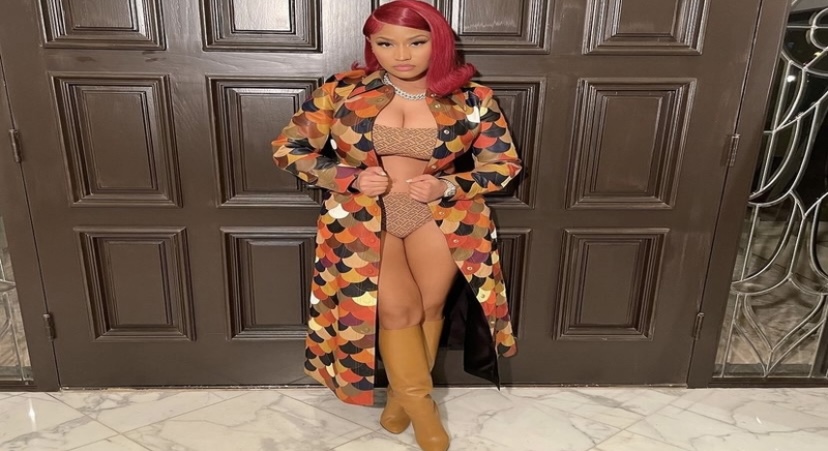 Nicki Minaj has definitely been very active on Twitter, today. She’s discussed her clsssic records, as well as trying to help fans pay for school studies.

One fan ended up asking Nicki if a title for her next album has been figured out. Nicki confirmed this, by simply saying “Yes.”

It’s been over three years, since Nicki last row waded an album. That came in August 2018, with “Queen,” Nicki’s fourth studio album. That debuted at number two, on the Billboard 200 chart. It was led by hits such as “Chun-Li,” and “Barbie Dreams.”

Nicki’s last project released, was this past May. This was the release of her 2009 “Beam Me Up Scotty” mixtape. She added several new songs on this, such as “Fractions,” and “Seeing Green,” ft. Drake and Lil Wayne.

More in Hip Hop News
Megan Thee Stallion Walks Across The Stage, as She Officially Graduates From Texas Southern University [VIDEO]
Wack 100 Says Slim 400 Shouldn’t Have Been in Inglewood, at The Time of His Murder; Wack Tried to Persuade Slim to Pursue Standup Comedy [VIDEO]