Home » Hip Hop News » Nicki Minaj puts Lil’ Kim beef to the side and says they both should have been on the cover of Vogue by now, during interview with Joe Budden [VIDEO] 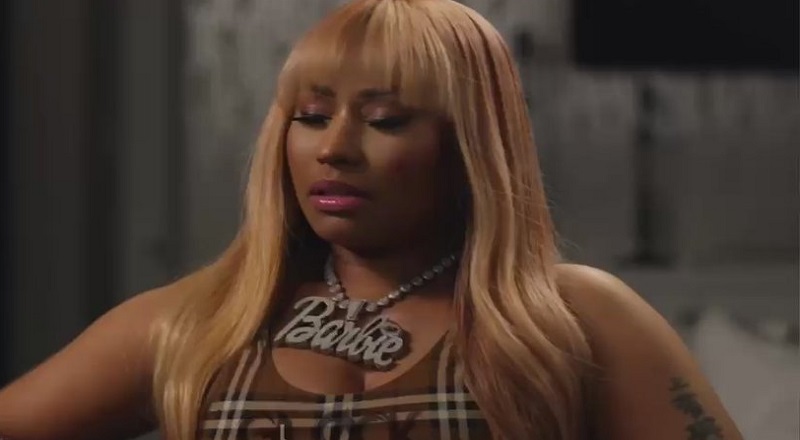 Lil’ Kim laid the foundation of which every female rapper emulates. Nicki Minaj took the influence of Lil’ Kim and brought it to the mainstream. During her prime, Lil’ Kim also had mainstream appeal. The difference is that Nicki Minaj made pop specific records.

Nicki Minaj says she and Lil Kim both should have had American Vogue covers already pic.twitter.com/7IzNdZplE0

More in Hip Hop News
Rubi Rose denies ever getting a BBL, veneers, or fillers, and wants fans to stop trying to “put surgery” on her
Intellect – “Ephesians 6:11” [VIDEO]