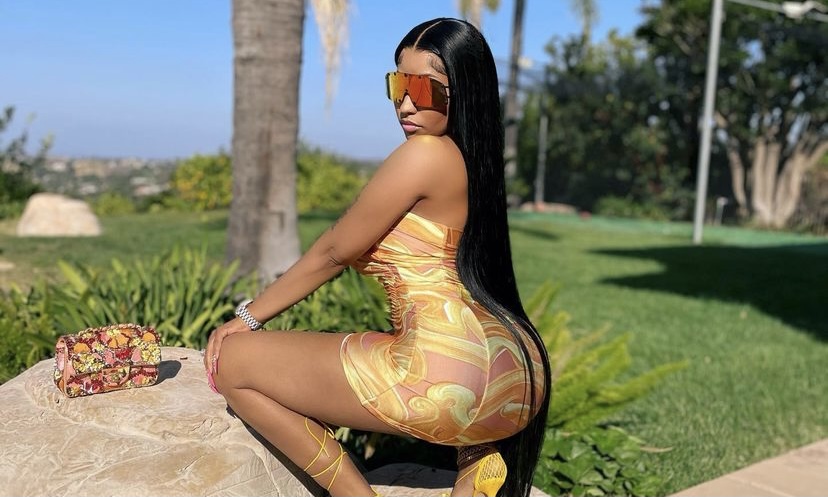 On Monday, Nicki Minaj stunned social media as she broke her social media hiatus and posted two photos of herself. The caption read “FRIDAY.” This led fans to believe that a new single is arriving that day. Now, Nicki is fueling the hype even more.

Nicki just dropped two more photos of herself on Instagram as she is sitting on a rock in the sun. Her caption consisted of lyrics as it hints that a new single will be out on Friday and titled “Fractions.”

The anticipation now grows even more on social media as this is Nicki’s first single since February. That record was “Yikes,” which was viewed as a subliminal diss to her ex-boyfriend, Meek Mill. Fans also hope for Nicki to possibly finally release a new album this year as well, as the last time she did so was with her “Queen” album in 2018.