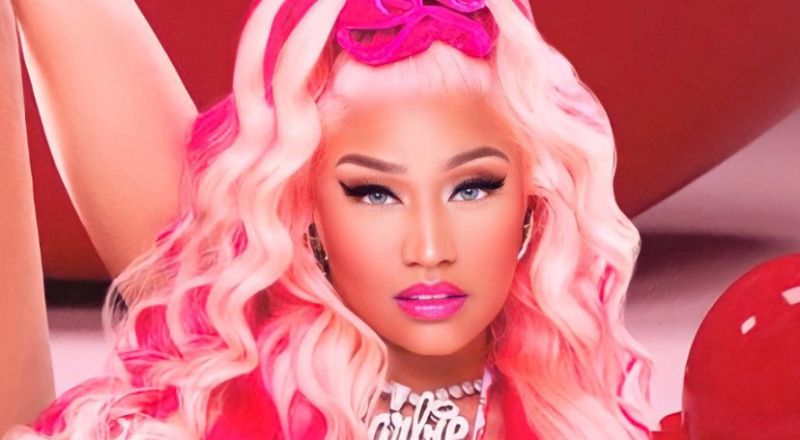 Nicki Minaj trends as Queen of Rap on Twitter

In the year of 2022 the world witnessed a new generation of female rap artist. Although all of them are talented in their own right, one female artist in particular remains a top legend of the genre. Nicki Minaj is trending once again on Twitter with fans calling her the Queen of Rap. Showing different memorable versus and performances, fans are reminded of her journey in rap and hip-hop.

With a career spanning over sixteen-years, Nicki Minaj continues to reach higher levels of success. Since 2007, Nicki has released several chart topping mixtapes, multiple number one singles and received countless awards and Grammys. The year of 2022 further proved her legendary status, with multiple number one singles including “Do We Have a Problem” featuring Lil Baby, “Bussin” also featuring Lil Baby, “We Go Up” with Fivio Foreign and her now platinum single “Super Freaky Girl.” Nicki Minaj also collaborated with Coi Leray on the single“Blick Blick!,” earning over 34 million views on Youtube.

As mentioned above, Nicki’s influence in rap and music continues to grow reaching new audiences everywhere. Although Nicki hasn’t posted on social media since November of last year, her iconic music is trending none stop.

Nicki Minaj trends as Queen of Rap on Twitter

More in Hip Hop News
Young Thug hit with 8 out of 65 charges in YSL RICO case; Trial to begin on January 9
Patrick Clark, who’s a suspect in shooting of Takeoff, posts $1 million bond