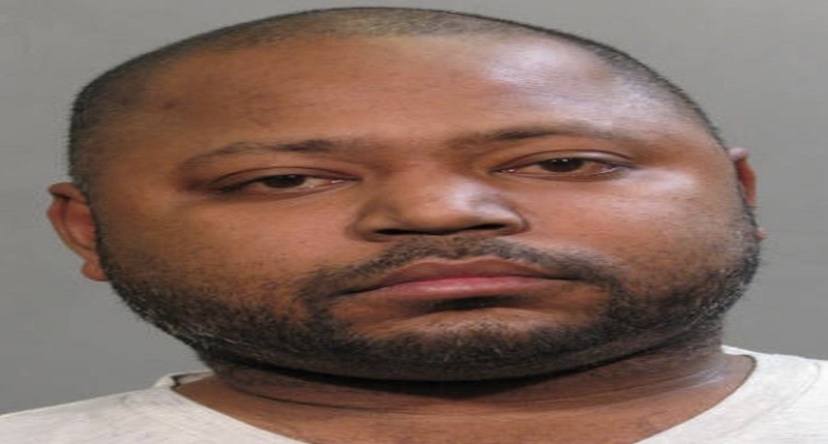 Back in 2017, Nicki Minaj’s brother, Jelani Maraj, was convicted of predatory sexual assault against a child and acting in a manner injurious to a child. Now, after two long years, he will finally he sentenced this month.

According to Bossip, Maraj will stand in front of a judge in the sex crimes division of Nassau County Supreme Court on December 18 to see how much time he will serve. A life sentence is what he’s facing and this is a real possibility. He and his legal team originally tried to get the guilty verdict tossed out due to jury misconduct allegations but a judge ruled against a mistrial.

Maraj’s defense lawyer has stated that the child’s rape claims are part of a plot by her mother in an attempt to extort millions. Leading up to this sentencing, Maraj has been incarcerated at Nassau County Jail.

More in Hip Hop News
Golden State Warriors will have some of their nationally televised games moved off the schedule, as NBA’s TV ratings are down, and Warriors’ losses mount
NBA Youngboy Puts His Baby Mama, Jania, On Blast in Unreleased Song Accusing Her of Being The One Who Infected Him With Herpes [VIDEO]