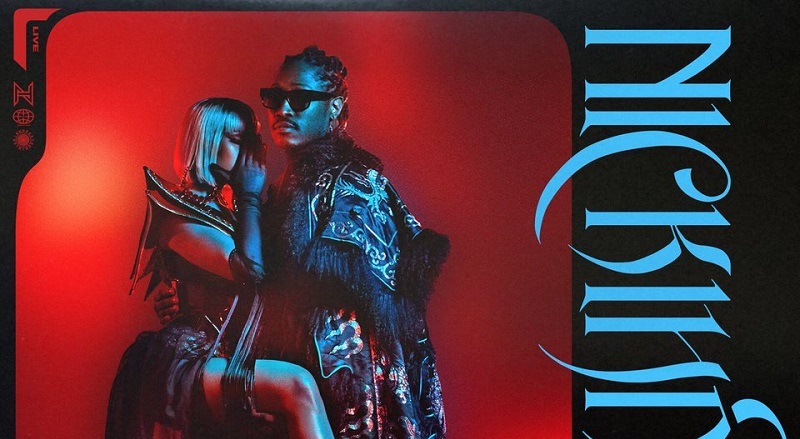 Fans have noticed, over the years, the chemistry between Nicki Minaj and Future. On many levels, it’s undeniable, and Nicki Minaj actually did a secret project with him, last year. It was Future who provided the bailout, when the Remy Ma beef caught flame.

Nicki Minaj would end 2017 on a hiatus, returning this spring. What she managed to do was return and make “Chun-Li” into a major hit. While things have been going well for Nicki Minaj, Future has been relatively quiet, recently returning with the Superfly soundtrack.

In addition to the Trevor Jackson-led movie, Future and Nicki Minaj are now going on tour. The tour was initially spotted by fans, who saw some dates on Ticketmaster, which have since been deleted. Now, Nicki Minaj and Future have announced their tour, complete with dates, and Nicki is adding more, on her Twitter.

More in Hip Hop News
Mozzy, rising California rapper, is being accused of facilitating a murder
Rappin’ 4-Tay sends Drake a $100,000 invoice, for him sampling his verse on “The Playaz Club” for YG’s “Who Do You Love?,” back in 2013 [PHOTO]