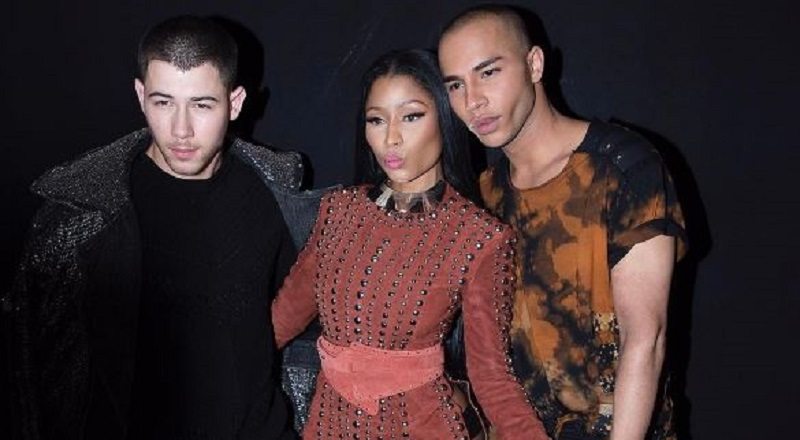 It’s going on a week since Remy Ma dropped “ShETHER” and there has yet to be an official Nicki Minaj response. Many don’t believe a response will be coming. Several theories are going around about this beef, including Nicki’s jabs really being directed at Azealia Banks.

Nicki Minaj managed to create a whole new discussion, when she announced a video with Future. Along with this came several photos of her and Future “booed up.” There is the particular photo of Future rubbing on her butt that caused controversy.

However, what is beginning to slip from discussion is Remy Ma, but that soon changes. Already, Wendy Williams has locked in the first post-diss Remy Ma interview. Meanwhile, Nicki Minaj is owning Twitter after showing up with Nick Jonas at the Balmain Fashion Show in Paris, but rap fans want to know where her Remy Ma response is.

Read the #NickiInParis tweets below:

More in Hip Hop News
Kodak Black is scheduled to have his day in court on March 10, causing multiple shows to be cancelled
Mo3 Badazz, a popular Dallas rapper, has signed with Epic Records [PHOTO]