Home » Hip Hop News » Nicole Milfie fans say Twitter has not been the same since she died, saying she was iconic, and begging Twitter to not remove her profile, or at least to keep her tweets 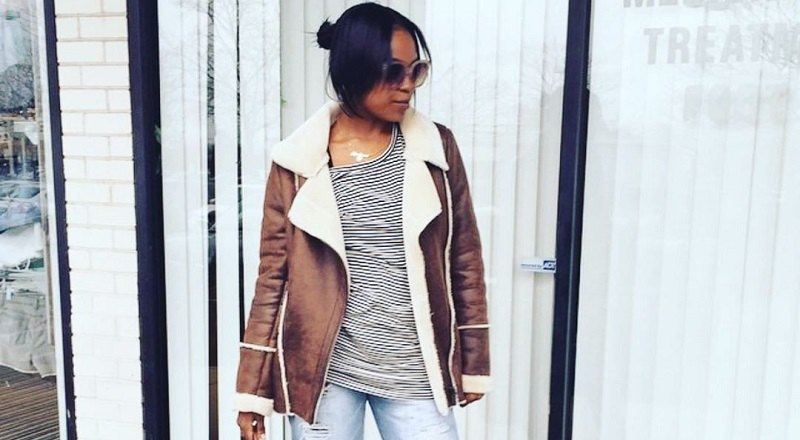 Three years ago, Twitter lost a powerful voice, in Nicole Milfie. The young mother became a household name, on social media, and she was a fan favorite. But, at the end of August 2016, she passed away, unexpectedly.

Not quite 21 years old, so many fans, and those just learning who she was, alike, were dismayed, as she had so much ahead of her. Sadly, it was not meant to be. However, the legacy she left behind is something that people are fighting for.

Recently, Twitter said they are removing accounts that have been inactive for over six months. Despite sending notifications out, some accounts, such as Nicole Milfie’s, are owned by people who have passed away. For that, they are promising memorials, as fans on Twitter fight to preserve her account, they refer to her as an icon, and say it hasn’t been the same since she died.

Read the tweets about Nicole Milfie below:

Continue Reading
You may also like...
Related Topics:nicole milfie