Home » Hip Hop News » Nikki vs. Solo Lucci is really a thing, but in her mouth, tho? Fans on Twitter aren’t even into the plot, but most believe Solo really did smash, and Nikki is the liar + Fans say if Nikki gets mad by throwing stacks of cash, be mad at them too #LHHH [PHOTO] 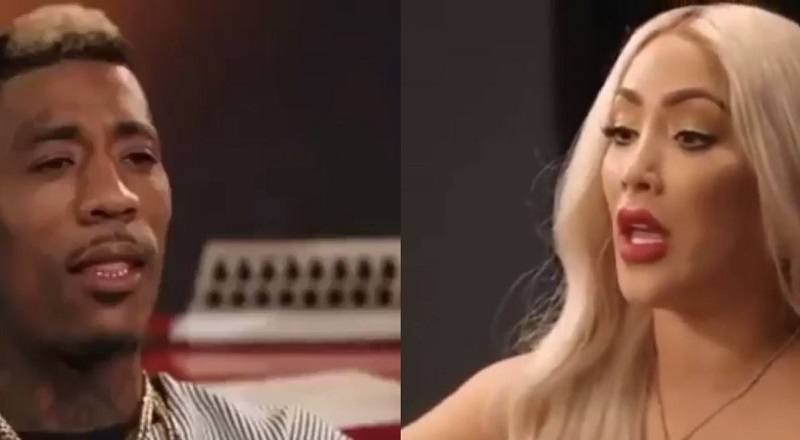 Off the bat, Nikki went off, and to avoid conflict with Brooke, she left the trip early. When she got back to LA, Nikki immediately went to Solo to confront him. He was in the studio with Roccstar, who quickly became the “king of messy,” this season.

Nikki definitely came into the studio and tried to shut Solo Lucci down as the liar. However, Solo Lucci was not backing down from her, and when he mentioned doing it to her mouth, she did get quiet. For most of the fans, they viewed that as Nikki being the liar in the situation, and they went in on her.

Read the tweets about Nikki and Solo Lucci below:

More in Hip Hop News
Beyoncé and Kelly Rowland Dropping A Song Together??? Fans on The Internet Think So…Hear Snippet Here [AUDIO]
Are You Dumb? Remy Ma Says She’s Okay With Non-Black People Using the N-Word As Long As It’s Not Used As A Racial Slur [VIDEO]