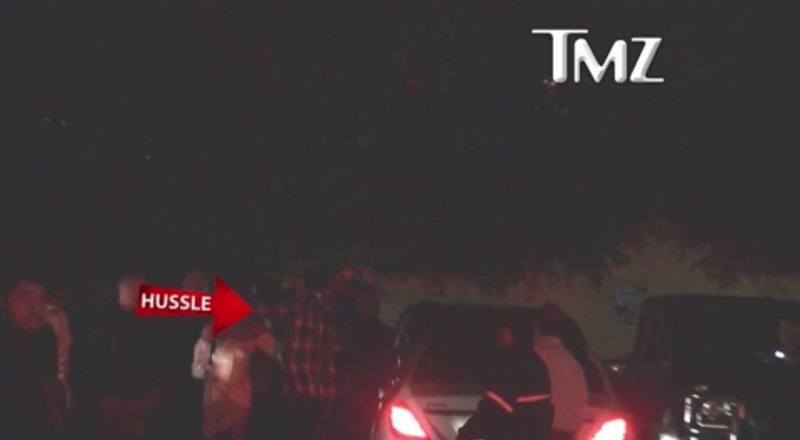 This morning, Nipsey Hussle found himself wrapped up in some more drama. A year ago, Nipsey was riding a wave of momentum, as he partnered with Atlantic Records for Victory Lap. His official debut album dropped, earlier this year.

Nipsey Hussle has mainly been involved in gossip stories, in the months since then. Much of this is due to Lauren London, the mother of his child. The two broke up and then immediately got back together, which has sparked rumors.