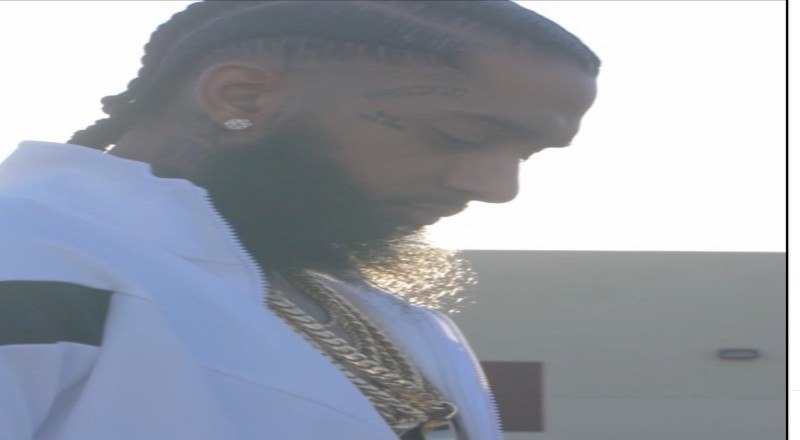 As we approach the one year anniversary of rapper Nipsey Hussle’s death, the trail for his alleged murder is gearing to begin as well. Back on March 31, 2019, Nipsey Hussle was gunned down in South Los Angeles in front of his Marathon clothing store. This prompted wide spread grief and sadness over the city. Nipsey’s alleged Killer, Eric Holder, went on the run after shooting and killing him. He was later arrested Bellflower the following Tuesday.

Fast forward a year later and we now have Eric Holder preparing to begin trial for the alleged murder. While the trial will eventually come and go, that does not mean we’ll be hearing the last from Holder. Speaking to the The Real Whirl Podcast, Eric Holder himself told host Terrell Foster that he would speak on his side of the story after the trail is done.

“I’m on the case right now so I can’t really speak,” Holder said. “Imma keep your number. Imma call you after this go to trial.

So we’ll have to wait and see how everything pans out for Eric Holder in his trial.

More in Articles
Krush Groove Concert Set to Take Place in Los Angeles at STAPLES Center on April 17 Featuring Ice Cube, E-40, Too $hort, Bone Thugs-N-Harmony, and More
Rick Ross’ Ex Girlfriend Drags Ex-Friend Jennifer Williams After She Allegedly Tried to Mess With Him; Ross Caught In The Center of It