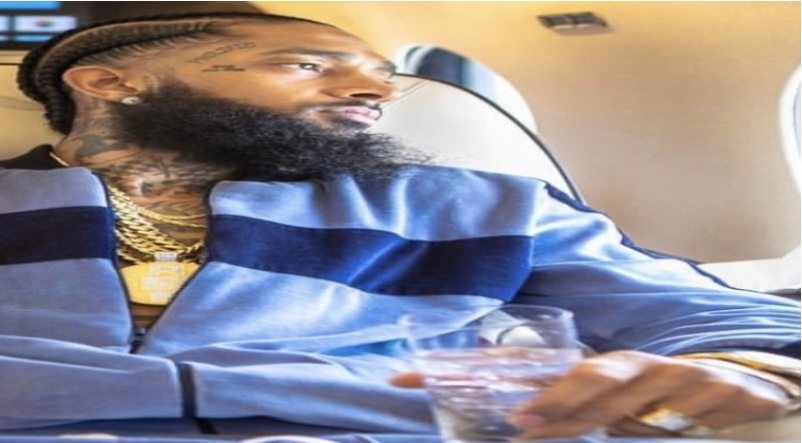 It’s been almost eight months since the tragic death of Nipsey Hussle in Los Angeles at the hands of suspect, Eric Holder. Since hip-hop lost Nipsey, his legacy is viewed as being a west coast legend and one of the most impactful rappers of this generation.

Nipsey’s fans continue to go hard for him as streaming are still coming in hard for his mixtapes and his 2018 debut studio album, ‘Victory Lap.’ The overwhelming amount of support has now earned Nipsey three nominations for the 2020 Grammy Awards. Last year, his Victory Lap album was nominated for Best Rap Album.

It’s amazing to see Nipsey Hussle be part of these nominations. The next generation will now know how great he was was in music and in his community.

More in Articles
Cam’ron suffers devastating loss, as his longtime girlfriend, Tawasa Harris, dies suddenly and unexpectedly
Bossip Apologizes to Lizzo For Calling Her a “Kidz Bop Kween” in One of Their Titles [PHOTOS]