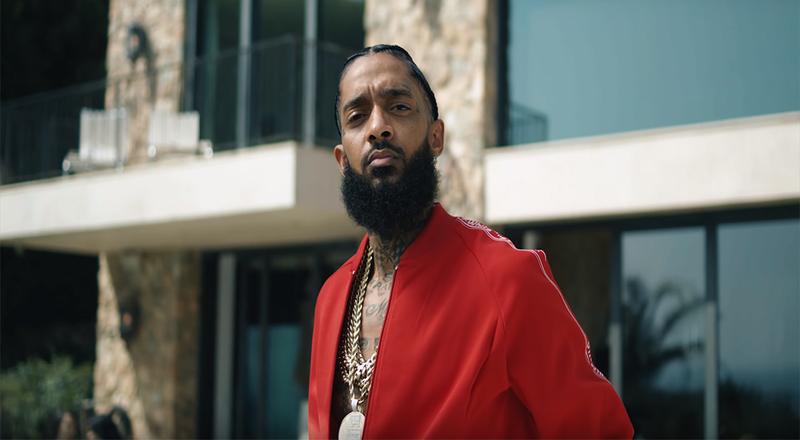 Nipsey Hussle was shot in front of his The Marathon Clothing store in Los Angeles over an hour ago. He was one of three men shot. The other two men are stable at the hospital but now according to NBC News, Nipsey has sadly passed away at the hospital he was transported to.

The Marathon Clothing is located in the Hyde Park neighborhood on Slauson Avenue. Nipsey was reportedly shot multiple times, reportedly six. One man reportedly fled in a car after the shooting. Right before it all went down, Nipsey tweeted “Having strong enemies is a blessing.”

Nipsey was recently nominated for a Grammy award for Best Rap Album with his ‘Victory Lap‘ album. This is one of the most tragic deaths in hip-hop in recent memory. It’s unreal how a rapper can experience hate in their hometown, especially with how much they do in the community. Nipsey always made an impact in Los Angeles in a positive way. Prayers and condolences go out to his friends and family. He was 33.

More in Hip Hop News
From The Book Of Yezzy: Kanye West Announces Sunday Service Performance At Coachella On Easter Sunday
Gregg Leakes shares pic of Eva Marcille and Kandi Burruss, with NeNe, and accuses them of “plotting” and “betrayal” #RHOA [PHOTO]