Home » Hip Hop News » Nipsey Hussle’s Reps Confirm That Netflix Documentary is Still in Negotiations and a Deal is Not Finalized After Reports; Ava DuVernay is Confirmed To Still Be Involved 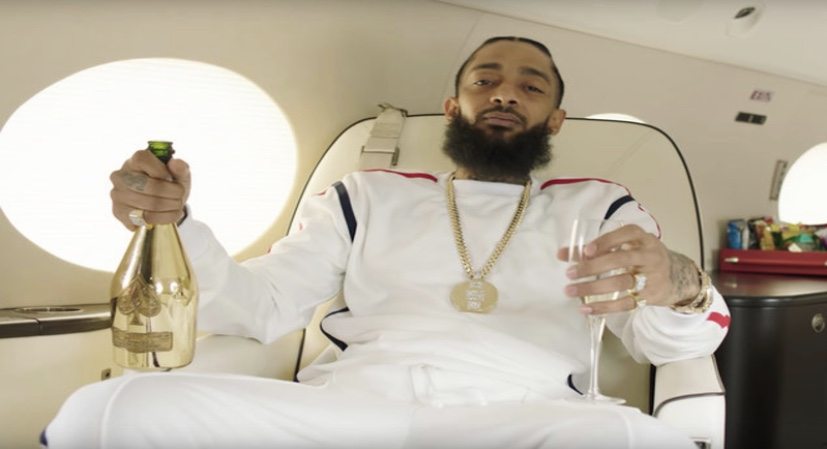 A Nipsey Hussle documentary has rumored to have been in the works for a while now. A report by Deadline recently stated that Netflix had secured an eight-future deal to be the ones to bring the film to life. Ava DuVernay was also said to be the director.

Reps for the late LA rapper have now taken to his clothing line’s Instagram page, The Marathon Clothing, to address the documentary. No deal has been finalized yet.

They did clarify though that negotiations are still underway with DuVernay. Nipsey’s Marathon Films will present the film and Roc Nation and his children, Emani and Kross Asghedom will be the executive producers. DuVernay and her company, ARRAY, will also produce.

Hopefully, this documentary will get the official green light soon. Fans will continue to be able to celebrate Nipsey’s life and also educate others on how big of an impact he made in his community. Check out the Nipsey Hussle Netflix update via The Marathon Clothing on IG below.