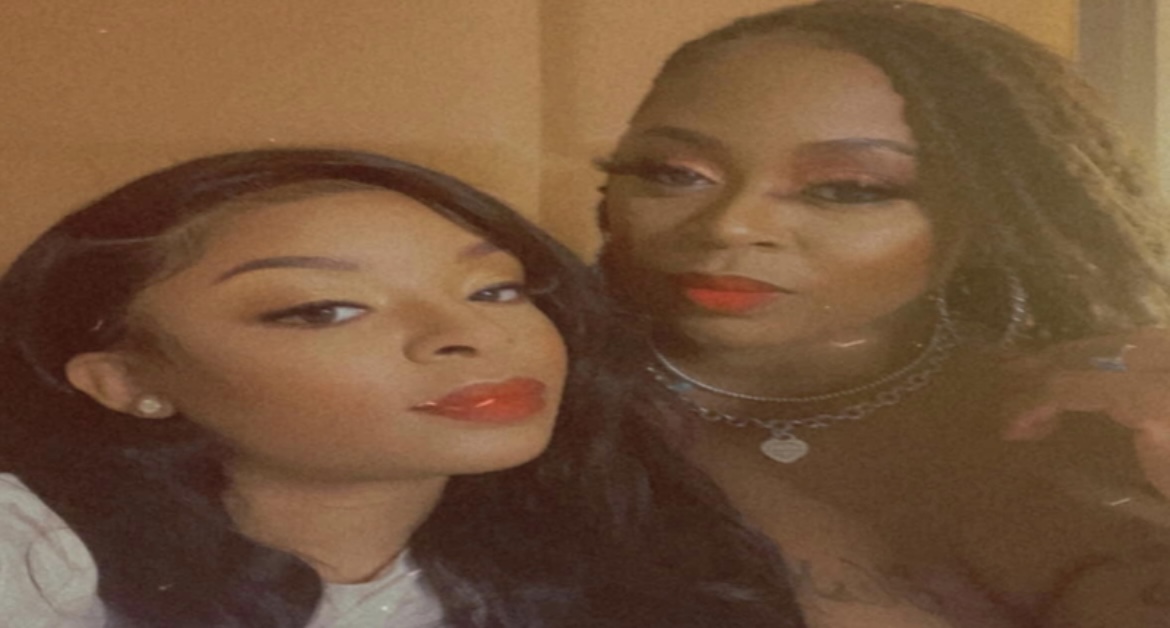 Over the past several weeks, fans of popular 23-year-old Houston DJ, DJ D Baby, (real name Darian Lewis) have been wondering what the status of her health was. Reports started to surface that her girlfriend allegedly pushed D Baby off of a 13th floor balcony in Houston, which sent her to her death, on a pool deck.

D Baby was rumored to be fighting for her life over the past several weeks, but passed away during the night of the fall, according to her mother, to Yahoo! News. That incident is said to have been on July 4.

D Baby’s girlfriend at the time, Nishia Jackson, is also now claiming that she did not push her off of the balcony. This has been the consensus funding this entire time, but is now being labeled as a tragic accident.

Jackson is said to have been with D Baby, when the fall occurred. She spoke on the incident, on her Facebook feed. Jackson claims that she saw D Baby on a patio chair. She also denied that any sort of argument ensued, before D Baby’s death. Jackson added that D Baby had been drinking, that night.

“She didn’t realize how high up we were, maybe she just slipped! IDK but the lies are SICK! There’s no way I could have pushed her over” the edge. I would have literally had to pick her up & throw her over which is absolutely absurd! WE WERE NOT FIGHTING!”

D Baby had been making a name for herself, in the industry. Prior to her death, she was the DJ for Monaleo, who has been one of Houston’s biggest rising rappers, over the past year. D Baby had also celebrated her 23rd birthday, over a week prior to the incident.

More in Hip Hop News
Ray J ignores hate received online, after getting tattoo of Brandy on his leg; Says it’s his leg and his sister, despite Brandy still not being into the tattoo [VIDEO]
Jhené Aiko shows off baby bump photo, after recent pregnancy announcement